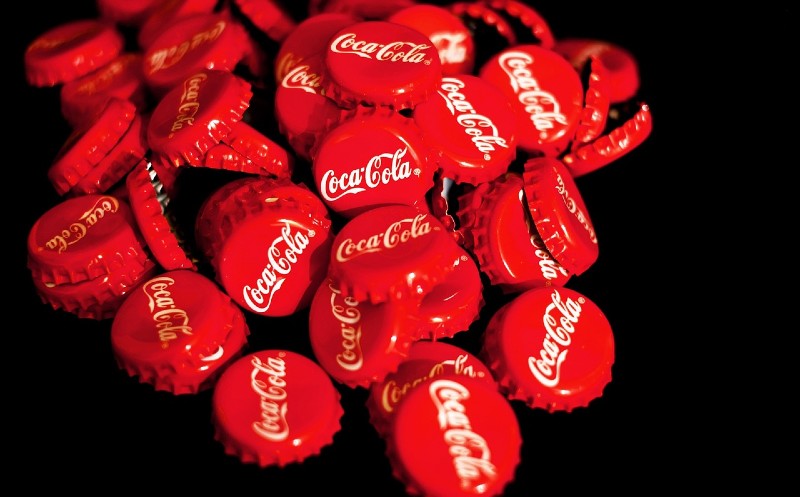 The CBD industry is booming all over the globe. It is estimated that the worldwide CBD market could top $20 billion dollars (USD) by 2024.

With eye-popping figures like that it is not exactly shocking that large companies are reported to be scrambling to get in on the action.

A large company that is seeing its name come up a lot in media coverage and cannabis industry conversations is Coca-Cola.

Many cannabis industry observers have expected Coca-Cola to enter the CBD sector in recent years, and speculation ramped up recently even further due to a claim in an online video.

Man Claims To Have a Coca-Cola Prototype

A man claiming that his father is an engineer released a video in December in which he displayed what he claimed was a prototype of a childproof soda can.

The man, who goes by the online name Gabor the Blind Guy, stated in the since-deleted video that his father is an engineer for a company that produces bottling and capping machinery for pharmaceutical and food companies.

The Coca-Cola can in the video had a custom cap on top of it, which Gabor the Blind Guy claimed was designed to keep children from accessing the contents of the can.

“Recently he was approached by Coca-Cola in Canada to design a machine that puts a childproof cap on cans of Coca-Cola,” the man said in the video about his father. “In Canada, Coca-Cola is coming out with a new line of Coca-Cola that contains CBD extracts—pretty much cannabis-based drugs.”

“Obviously, they don’t want little kids popping open those cans and drinking them…so my dad was tasked with designing a cap that will prevent little kids from opening these cans of CBD Coca-Cola,” he went on to explain.

Coca-Cola was quick to deny the claim. In a response to Marijuana Moment a company representative stated the following:

“As we have stated many times, we have no plans to enter the CBD market.”

According to various media reports, Gabor the Blind Guy claimed that the prototype was part of a collaboration with Canadian cannabis company Aurora, although that claim appears to be unfounded.

Will Coca-Cola Ever Produce CBD Products?

Coca-Cola has made it very clear that it has no intentions at this time to enter the CBD industry.

Many cannabis industry observers have posed the question: “Will Coca-Cola ever enter the CBD industry?”

It’s a logical question given how large the CBD sector is expected to become in the near future, and Coca-Cola’s unique position to be able to make significant inroads in the space.

How long will Coca-Cola stay on the sidelines? It’s likely a safe bet to assume that the company won’t stay out of the cannabiz forever. However, it’s anyone’s guess as to when the company will take the leap.

It will presumably take a continued increase in consumer demand for CBD, a reduction in cannabis stigma, and most importantly, a clear set of regulations that reduce uncertainty for the company’s entrance into the CBD sector.