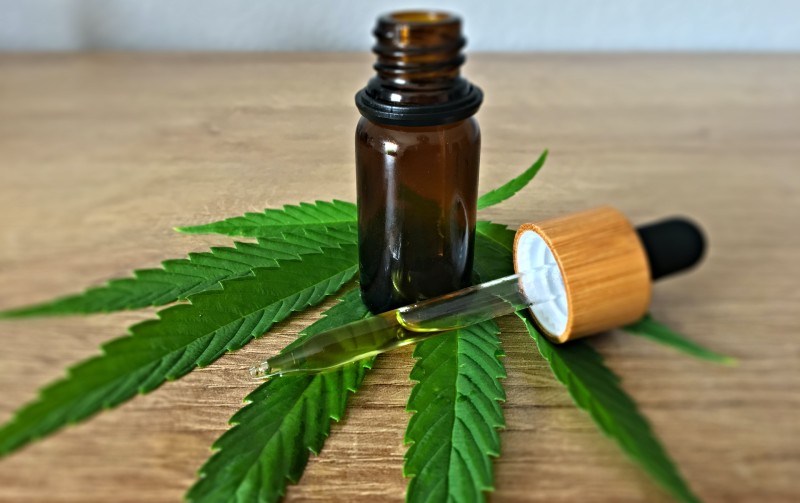 In fact, it is so popular that Google search data for the last few years shows that CBD is searched more often than THC.

For many decades THC was the cannabinoid that most scientists and cannabis enthusiasts focused on, however, that has clearly changed.

That, combined with a growing body of peer-reviewed studies that find CBD to be an effective medicine, has resulted in exponential growth in the use of CBD worldwide.

However, the rise in the use of CBD has led to many patients and consumers expressing fear of CBD being converted to THC in their bodies, which could have negative consequences from a drug testing perspective.

Fortunately for those who are concerned about how CBD is metabolized by the human body, a new study indicates the concerns are not founded on sound science.

CBD, THC, And The Human Body

When THC is consumed the human body metabolizes the cannabinoid and converts it from ‘active THC’ to ‘metabolized THC’ within hours.

That is why it is nearly impossible for most current drug testing methods to detect impairment.

But what about CBD? What happens when it is metabolized?

A team of researchers in Germany recently explored how CBD is metabolized by the human body.

“[T]he in vivo conversion of CBD to Δ9-THC [is] not supported by the majority of the animal studies, where neither Δ9-THC nor one of its metabolites 11-hydroxy-THC and 11-COOH-THCA were detected in blood or in brain tissues,” the researchers stated.

“Adding to this, neither Δ9-THC nor any of its metabolites were detected after oral CBD administration in any of the human studies.” researchers concluded.

Why Does This Matter?

As previously mentioned, how the human body metabolizes cannabinoids is extremely important when it comes to drug testing.

Some people that would likely benefit from using CBD are reluctant to try CBD products for fear that they might fail a drug test.

Almost all drug testing for employment or criminal justice purposes look for THC, not CBD, since CBD does not cause impairment.

From that perspective, the results of this study are very significant.

The results are also significant for people that want to avoid impairment.

A growing part of the international population wants to receive the benefits from consuming cannabis but do not want to experience euphoric effects for various reasons.

Hopefully the results of this study are shared widely and it encourages those who have been avoiding CBD for fear of it converting to THC in their bodies, to try it.