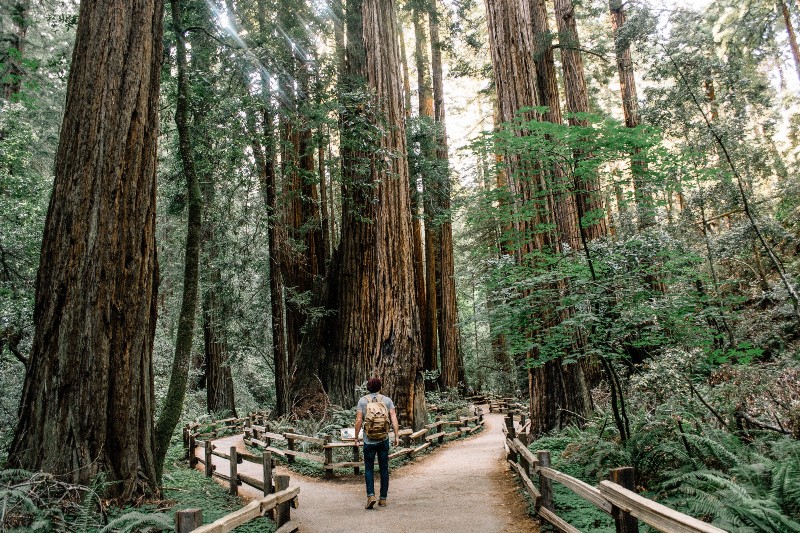 Cannabis opponents have a long history of trying to convince members of the public that cannabis is bad for human brains.

According to many cannabis prohibitionists cannabis is bad for human brains no matter what age they start consuming cannabis or what type of cannabis they consume.

The “dangers” of cannabis for human brains are not isolated to certain consumption methods or any other factor according to these types of cannabis opponents.

Their message seems to be that all cannabis is bad for the brain at all times in all situations. Unfortunately for those prohibitionists, science does not appear to back up their claims.

A team of researchers in Europe recently conducted what they describe to be “one of the largest longitudinal European multicenter studies on the topic” of residual effects of cannabis use on neurocognition (decision making skills).

“We detected no significant differences in neurocognitive abilities before initiation of cannabis use,” the researchers stated.

The researchers went on to say, “Decision making is not impaired when cannabis is used in moderation, and onset of use occurs after the age of 15.”

“After controlling for confounders, light cannabis use as well as late-onset thereof was associated with increased decision-making skills both cross-sectionally at follow-up as well as longitudinally compared to non-using controls,” the study concluded.

A Growing Body of Research

In the past, cannabis prohibitionists were able to make false claims about how ‘cannabis rots your brain’ and those false claims often went unchallenged.

Thankfully, those days are mostly over.

A quick search on PubMed.gov returns over 37,000 results of peer reviewed studies for the query term “marijuana.”

A search for the query term “cannabis brain” alone returns over 3,000 results.