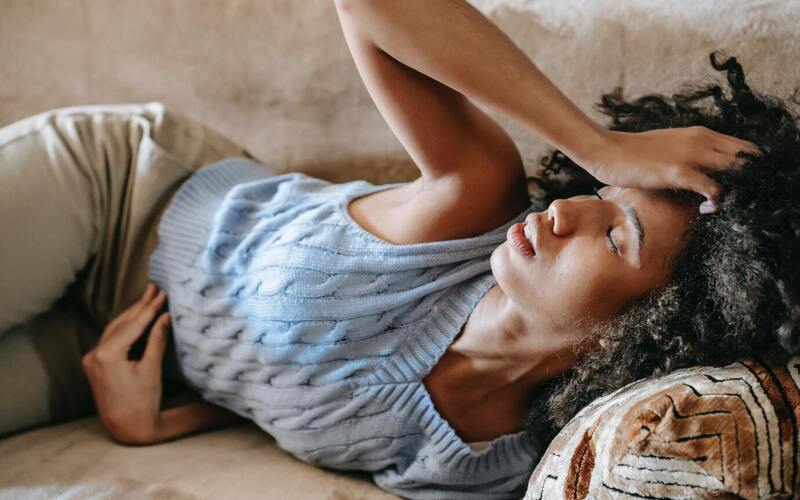 Fibromyalgia is a serious problem across the globe, affecting people of all ages. It is estimated that as many as one out of every twenty people on earth suffer from the condition to some degree.

According to Mayo Clinic, “Fibromyalgia is a disorder characterized by widespread musculoskeletal pain accompanied by fatigue, sleep, memory and mood issues.”

Unfortunately, there is currently no known cure for fibromyalgia. However, researchers in Canada have found evidence that medical cannabis can be an effective treatment for some patients. Below is more information about it via a news release from NORML:

Montreal, Canada: Cannabis products are associated with symptom relief among fibromyalgia (FM) patients, according to data published in the journal Arthritis Care & Research.

Canadian researchers assessed the efficacy of medical cannabis products (flower or extracts) over a one-year period in a cohort of patients with FM. Investigators assessed patients’ levels of pain intensity, sleep quality, and depression/anxiety every three months. All of the subjects enrolled in the study were qualified to use medical cannabis products by their general practitioner.

Learn About a Variety of Smoking Devices

Consistent with other studies, researchers reported an association between the consumption of medical cannabis and improvements in subjects’ sleep, depression/anxiety, and pain – with the greatest reduction in pain intensity (a mean decrease of 1.7 points on a zero to 10 scale) occurring within the first six-months of treatment.

Authors reported: “Our current findings are consistent with observations of pain relief, improved sleep, and alleviation of symptoms of anxiety and depression in other studies among patients with chronic pain using medical cannabis.

Although preliminary, our findings suggest that improvements in negative affect and sleep might represent potential mechanisms of action underlying pain reductions among FM patients who are using medical cannabis.”

They concluded, “Medical cannabis may present a useful treatment strategy for patients with FM in light of an effect on the triad of symptoms of pain, negative affect, and sleep disturbances.”

Survey data reports that fibromyalgia patients frequently consume cannabis for therapeutic purposes. A recent review of the relevant literature concluded, “[T]he use of cannabinoids and cannabis carries limited side effects in the treatment of FM, and they can also improve some common and debilitating symptoms associated with FM, thus making them an adequate potential treatment option, when other treatment lines have been exhausted.”