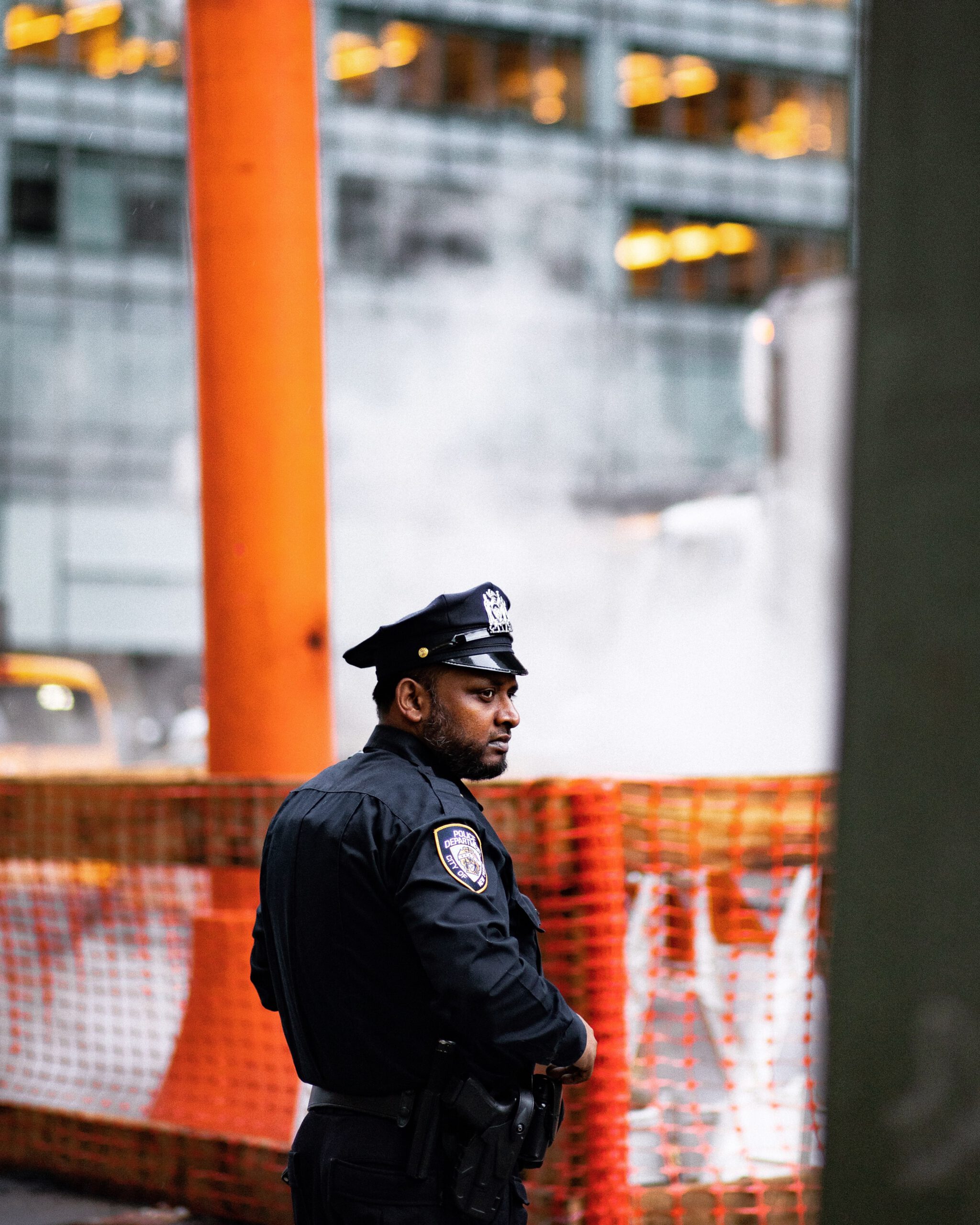 New Jersey is one of the first states to tackle the issue of cannabis laws as they pertain to police officers. Photo by Martin Jernberg on Unsplash.

Can cops smoke cannabis in states where it is legal? It’s a question with no clear answer, mostly due to conflicting state and federal cannabis laws. And when the use of firearms comes into the equation, laws concerning the recreational use of cannabis by off-duty cops can become a quagmire.

New Jersey is seeing this question play out in real-time, as Jersey City Mayor Steven Fulop said he plans to fire any cop in his city who tests positive for cannabis at any time.

On November 3, 2020, New Jersey voters approved the Marijuana Legalization Amendment to become the fourteenth state to approve the possession and use of cannabis for adults 21 and older. But that does not necessarily mean off-duty officers can indulge.

“Every other state in the country that legalized cannabis had a carve-out that did not allow off-duty police officers to smoke,” Fulop said.

New Jersey, however, does not have a law that specifically prohibits police officers from using cannabis. The state’s attorney general informed law enforcement executives that state law forbids any employer – including a police department – from discriminating against or punishing employees for recreational cannabis use as long as they are sober while on the job, according to Fox 5 New York.

Fulop responded by suggesting the use of cannabis – or any federally illegal drug – by officers would violate the agreement made when they receive their police-issued firearm.

Fulop also argued lack of clarity concerning an officer’s sobriety or mental state after firing his or her gun would further compromise public trust in an institution that is already experiencing historically low approval ratings.

The legality of cops’ right to relax with an edible after a long shift may have to be settled via litigation, but New Jersey governor Phil Murphy said he is open to new legislation that would allow departments to set their own cannabis policies.

Should Police Officers Be Allowed to Use Cannabis?

While Fulop believes cannabis use will discredit officers and police departments, and compromise officers’ ability to perform their duties responsibly, what do the data suggest?

Police departments are under scrutiny all over the U.S. and in 2020, confidence in police reached a record low of 48%, according to the New York Times.

In addition, substance use disorders are estimated to be between 20 and 30% among police, compared to under 10% among the general population. With one in four police officers struggling with an alcohol or drug abuse issue, it raises major concern for residents in every district and county.

Cannabis and CBD have proved to be effective treatments for depression, chronic pain,  and PTSD, which can trigger substance abuse issues. Medical and recreational cannabis use could improve the mental and physical health of cops, leading to better job performance. Small changes in lifestyle can have an immensely positive impact on every aspect of life, and for people in careers that involve life and death scenarios, every opportunity to raise their quality of life should be afforded to them.