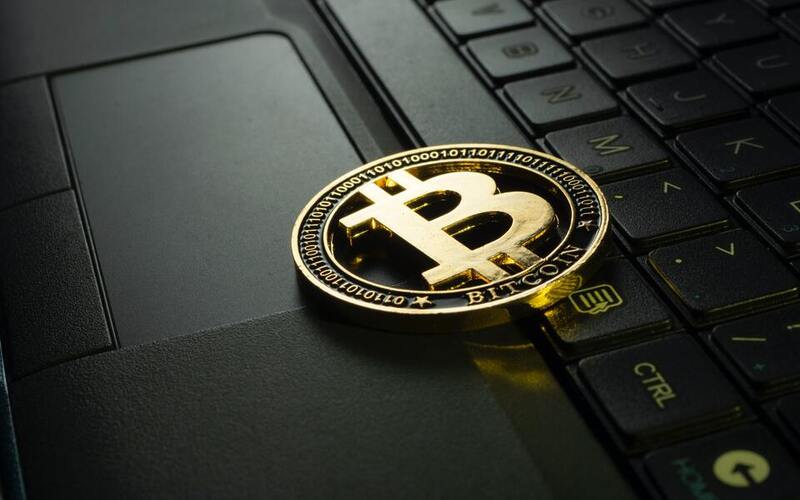 Two years later, Colorado and Washington became the first two states to legalize the recreational use of cannabis.

Concurrently, The Bitcoin Foundation was founded in September 2012 to promote Bitcoin’s development and uptake.

The type of people operating in both spaces tend to be early adopters who can quickly adapt to shifting regulatory environments.

Here, we will break down what you need to know about cannabis and cryptocurrency, from cannabis coins to using cryptocurrency to buy and sell products.

A Match Made in Financial Heaven

As of press time, it is still unclear when the SAFE Act, which would allow federal banks to work with cannabis companies safely, will pass.

Until then, the traditional banking system will continue to have massive roadblocks for cannabis due to regulations. Because of this, many dispensaries are forced to work with cash only.

Lorenzo Nourafchan, CEO of Northstar Financial Consulting Group, an accounting firm specializing in the cannabis, tech, and entertainment industries, told Benzinga that cannabis clients pay 1-2% on cash deposit and pick-up fees, which adds up when a business does millions of dollars in transactions.

This is not to mention the risk of theft when running a cash-only business. In a 2019 NPR article titled “Bags Of Cash, Armed Guards And Wary Banks: The Edgy Life Of A Cannabis Company CFO,” Tom DiGiovanni discussed the security steps he has to go through to protect the millions of dollars in cash his company works with, including armed guards and unmarked armored vehicles.

In essence, utilizing cryptocurrencies can provide companies with benefits like blockchain transparency and security, the ability to transact online, and a formal banking alternative that isn’t subject to regulatory scrutiny.

Some believe that cryptocurrency and cannabis go so well together they have developed cannabis-specific crypto coins. One of the earliest cryptocurrencies dedicated to the cannabis industry is PotCoin.

Launched in January 2014, it was designed to solve the banking problems discussed. Its creators wanted to capitalize on Colorado’s legalization of cannabis and even installed a PotCoin ATM in a dispensary in the state.

However, the currency failed to stand out until June 2017, when a video of former NBA star Dennis Rodman wearing a “potcoin.com” shirt hit the internet, putting PotCoin on the map.

The same year PotCoin launched, several other coins went on the market, including CannabisCoin, DopeCoin, and HempCoin. However, until cryptocurrencies become less volatile and more regulated, it’s unclear what role these coins will play in the cannabis industry. Still, it may be worth keeping an eye out for a cryptocurrency ATM the next time you go to your local dispensary.

Here Comes the But…

However, cryptocurrency is not the knight in digital armor here to save the cannabis industry. With every seemingly easy solution come several problems. First, and most obviously, it’s no secret how volatile cryptocurrency is. In the first half of 2021 alone, Bitcoin has dropped as low as $30,000 and shot up to over $60,000. Its price is so finicky it can be significantly affected by a simple tweet from Elon Musk.

Additionally, there are possible tax concerns. One of the attractions of cryptocurrency is that it is an appreciating asset. For instance, if someone pays for a product with $100 in Bitcoin, it could quickly appreciate (or depreciate). If it does appreciate and turns into, say, $120, that could trigger capital gains taxes.

It’s not a foolproof system yet. Because both industries are so new, many things remain unknown. However, those who have found success in cannabis are likely used to navigating the unknown and needing to pivot, two vital skills that apply to cryptocurrency as well. ϖ

Editor’s Note: With the world of cryptocurrency and cannabis banking constantly changing,
the information presented in this article may
have changed since publication. As always,
caveat emptor.