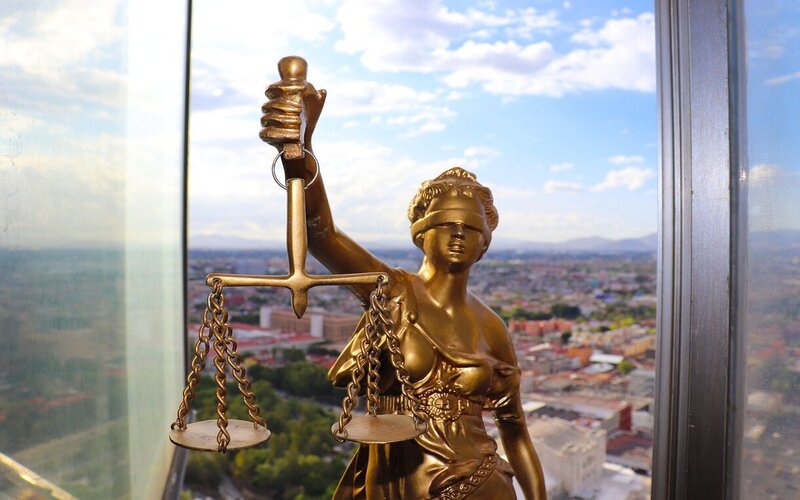 Attorneys representing a cannabis biopharma conglomerate and federal cannabis cultivation license applicant filed a petition in court today, citing that the Drug Enforcement Agency (DEA) is taking too long to issue a determination for its application.

The petition, filed by Megan Sheehan of Sheehan and Associates in Rhode Island Federal District Court, is for a “Writ of Mandamus,” or an order from a court to an inferior government official(s) to properly fulfill their official duties or correct an abuse of discretion. The filing also contains a declaratory and injunctive relief complaint.

MMJ BioPharma Cultivation (MMJBC), MMJ international Holdings (MMJIH), and MMJ BioPharma Labs (MMJBL) filed the petition via Sheehan to ask the court to direct the DEA to issue a determination regarding the status of its applications for a Schedule 1 Bulk Manufacturing Registration and Importing Registration.

MMJ BioPharma Labs contends that the DEA has violated federal statutes and regulations concerning controlled substances by failing to decide on the company’s application for manufacturing.

The company is further requesting “declaratory and injunctive relief” as a result of the DEA’s violation of the Administrative Procedures Act (APA) for the DEA’s “unreasonable delay in determining the outcome of its applications for registration for marihuana manufacturing and importing for clinical trials.”

Executives of MMJBC spoke exclusively to Cannabis and Tech Today about their frustration surrounding the DEA’s lengthy process.

Dr. Elio Mariani, CEO of the MMJ triumvirate and a career pharma specialist of over 40 years, said, “We will get to the bottom of this unnecessary delay. Regrettably, we have had to take this course of action.”

Mr. Duane Boise, President of the MMJ companies, insists that he has thoroughly investigated how the DEA has already issued registrations to other applicants.

“Needless to say, they are not applying the same standards of approval consistently across the country,” said Boise.

Boise maintains that the DEA has missed its self-imposed deadline for a determination.

“I’m entirely flummoxed by the unconscionable dilatory conduct of the DEA. It constitutes nothing less of a dereliction of duty to MMJ, which has attended with excruciating detail to fulfill the requirements of the law,” said the Chairman of the Board of the trifecta of companies and practicing lawyer for over 50 years, Tim Moynahan.

“That duty extends to all applicants, and it requires fundamental fairness and equal protection under the law. The denial of those principles to MMJ creates a laundry list of questionable actions on the DEA’s part, which is violative to the rights of all citizens,” Moynahan continued.

Cannabis and Tech Today spoke to a representative in the DEA’s national office who refused to publicly comment when questioned why some applications were processed but not MMJBC’s. The agent suggested contacting the local field office for clarification; however, representatives for the DEA in Rhode Island and Boston could not be reached for comment.