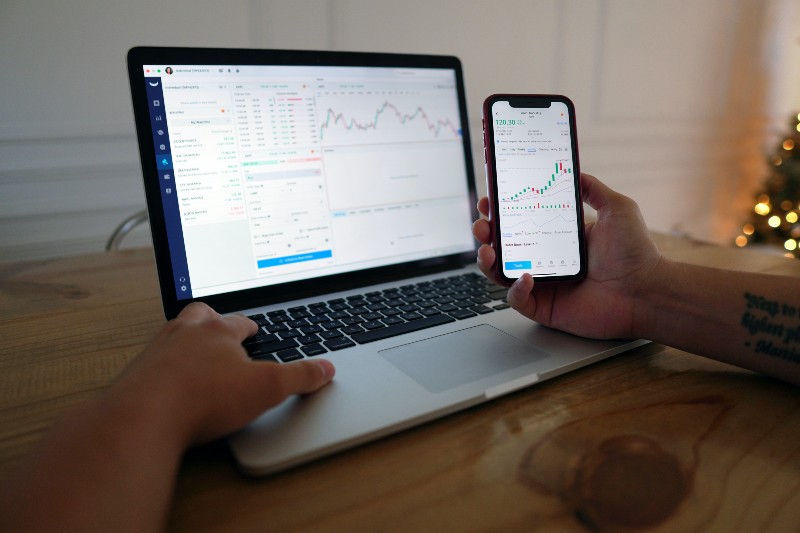 The Caribbean island of Barbados is a beautiful place. Home to less than 300,000 people, the island nation is a well-known tourist destination. It is not as known for its stock market.

For many years Barbados’ largest industry was agriculture, although that has evolved in recent decades with tourism taking over as the driving economic force in Barbados.

Manufacturing and mining are large industries in Barbados, as are financial services. Agriculture is still a dominant industry, but less-so compared to previous decades.

One particular industry is in its infancy in Barbados, but already generating a lot of attention — including within their stock market. That industry is medical cannabis.

Medical cannabis has been legal in Barbados since 2019 via the passage of the Medicinal Cannabis Industry Bill.

The 2019 legislation legalized the cultivation, processing, dispensing, and export of medical cannabis.

Cannabis naturally grows very well in Barbados, as it does in virtually all of the Caribbean region given the tropical climate, although it’s not nearly as common to see cannabis growing in Barbados as it is in Jamaica.

Technically, Barbados’ medical cannabis industry is still in the ‘getting ready to scale’ phase, with industry applications currently being accepted.

However, the country could pursue an ambitious and innovative strategy that could catapult the island nation’s medical cannabis industry.

In most places where medical cannabis is legal, private businesses drive investments and funding for innovation.

Barbados could pursue a different strategy via raising funds through the Barbados Stock Exchange.

The proposal is far from being set in stone at this point. However, if it is ultimately adopted it would give all residents of Barbados the opportunity to invest in the emerging medical cannabis industry.

Under the proposal that is being considered, the funds raised via the Barbados Stock Exchange would be used to fund the emerging medical cannabis industry, although many details are still being crafted.

One sector of the cannabis industry that regulators seem to be particularly interested in is cannabis tourism, which is not shocking given how much Barbados’ economy currently relies on tourism.

Combining medical cannabis and tourism seems like an obvious thing that could greatly benefit Barbados in the coming years, and will hopefully build momentum for full legalization.

This article was provided by the International Cannabis Business Conference.