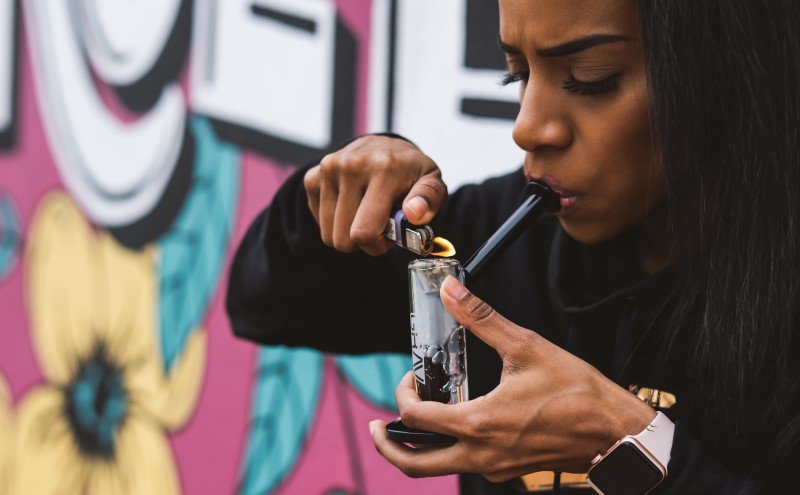 This is a great week for New Jerseyans, though many argue the celebration is long overdue.

On Monday, Feb 22, Democratic New Jersey Governor Phil Murphy signed legislation that legalizes the retail sale of cannabis and removes criminal offenses for possession of up to six ounces of cannabis for individuals 21 and older.

On election day in 2020, New Jersey voters displayed enthusiastic support for Public Question 1, which asked if they approved of adults having access to possess and purchase cannabis from licensed retailers.

Despite overwhelming support, NORML Executive Director Erik Altieri noted that it took 111 days after that vote to achieve consensus to enact enabling legislation into law.

“During this undue delay, over 6,000 citizens faced charges for activities most New Jerseyans demanded be legalized. It is our hope that lawmakers and regulators going forward implement these laws with a renewed sense of urgency,” said Altieri.

This legislation states that under the “New Jersey Cannabis Regulatory, Enforcement Assistance, and Marketplace Modernization Act,” cannabis will be legalized for certain adults, subject to State regulation, decriminalizes small marijuana and hashish possession, and removes marijuana as a Schedule I drug.

According to NORML, 70% of the revenue from sales taxes on retail marijuana purchases will be used for reinvestment in designated, lower-income communities.

The bill states that, “New Jersey cannot afford to sacrifice public safety and individuals’ civil rights by continuing its ineffective and wasteful past marijuana enforcement policies.”

By signing A1897, Gov Murphy is focused on decriminalization: addressing legal consequences for obtaining cannabis and hashish, as well as raising awareness of available expungement relief.

This law will eliminate criminal penalties for possession of marijuana, as well as reducing penalties for the distribution of larger amounts of weed or hashish.

This legislation focused on the repercussions for those under the age of 21 who are caught with marijuana.

This bill treats marijuana the same as alcohol consumption in minors, in that they would be faced with warnings, community service, or a treatment program that doesn’t exceed 30 days.

The bill also states that any underage person in need of medical assistance due to the consumption of marijuana or hashish will face immunity along with the person who called 911, and up to one or two other persons present.

This is the same immunity that has already been used in cases involving underage drinking.