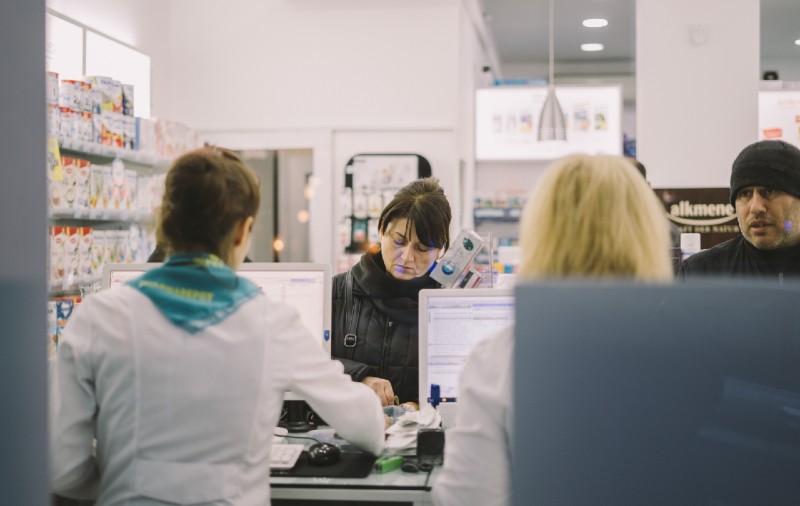 Cannabidiol (CBD) is one of the most popular cannabinoids among cannabis enthusiasts.

Historically THC was the most popular, however, starting in 2017, CBD was searched for more often than THC on Google and that trend has continued into 2020.

Many patients and consumers want to receive the wellness benefits that CBD provides but without the euphoric effects that THC induces.

Unfortunately, legal CBD products are not as widely available as they should be in many countries, including Australia. Luckily for Australians, that could be changing.

The Australian Therapeutic Goods Association is a division of Australia’s Department of Health.

Recently, the Association suggested rescheduling CBD so that it would be available without a prescription.

Currently, CBD is classified as a Schedule 4 substance in Australia, which means that it can only be obtained via a prescription.

Rescheduling CBD to Schedule 3 would still require legal purchases to be made at pharmacies, however, a pharmacist would be tasked with determining if use is appropriate rather than a doctor making that determination.

That is obviously a much easier, and sometimes less expensive, process compared to having to see a doctor, although it is still not optimal.

Compare Australia’s proposed policy change to the United States, where currently CBD products derived from hemp are legal nationwide and can be purchased at dispensaries, corner markets, and even at gas stations.

Dosage Limits Could be an Issue

One of the recommendations offered up by the Australian Therapeutic Goods Association was a daily dosage of 60 mg of CBD.

For some people, that may be enough daily CBD dosage, and for some people it may prove to be too much for what they are aiming for.

However, for some patients, a 60 mg dose of CBD may prove to not be enough. The patients that are suffering the most are the ones that need the most CBD in many cases, and the proposed plan would cause issues for them.

Patients could still receive a prescription for higher doses, yet that would require the person to see a doctor which is too burdensome and expensive for some people.

Considering that CBD does not cause impairment, it doesn’t make sense to have any limit on the amount of CBD a person can legally acquire in a day.

After all, people can consume as much CBD as they want in the U.S. and a growing list of other countries, and it hasn’t caused any issues.