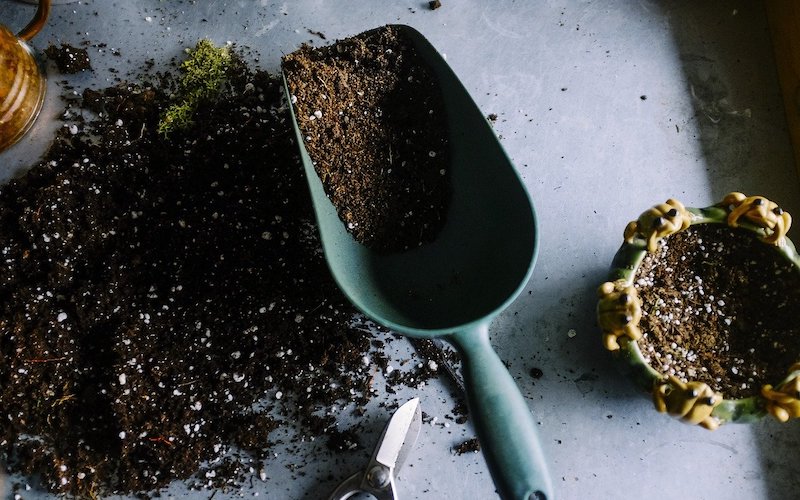 In the growing process, one word remains a constant: balance. In our previous Plant Empowerment piece, we touched on the need for maintaining balance when it comes to water, energy, and assimilates for strong, healthy growth. However, while even the newest grower is aware of plant and energy needs, the assimilates balance is a new topic entirely. To put it simply, the assimilates balance is that between the consumption and production of glucose.

The production of these assimilates is the result of photosynthesis, where water and carbon dioxide become photo-chemically synthesized into oxygen and glucose. Once produced, these assimilates are utilized in a plant’s growth, often converting into new plant tissues and releasing carbon dioxide into the air. Temperature is a vital factor in growth and photosynthesis alike, with higher temperatures resulting in quicker assimilate use and production. Now that we’ve examined the basics of assimilates, let’s dive into how they can further stimulate the growing process.

Because of the massive importance of assimilates in the growing process, production mixed with utilizing Photosynthetically Active Radiation (PAR) light is a major focus. However, getting the most out of these assimilates is vital to achieving optimum plant growth. In order to reach this goal, it is necessary that assimilate production is maximized throughout photosynthesis, the use of assimilates for growth is stimulated as much as possible, and generative and vegetative development is balanced.

Getting the Most Out of the Greenhouse

While there are many factors that go into assimilate production, greenhouse climate should definitely not be overlooked. Everything from humidity and water availability to carbon dioxide and PAR lighting are key components in getting the most out of the greenhouse. It’s important to note that maintaining an optimal photosynthesis temperature under high radiation (around 30°C for most plants) is highly recommended. Interestingly, there are many situations in which assimilates production and photosynthesis can actually be escalated with additional misting or closing greenhouse ventilation windows.

As mentioned earlier, the balance between generative and vegetative growth is something to keep in mind. This balance can be found by keeping an eye on the climate, ensuring that it doesn’t tip too much towards vegetative or generative. However, it’s best to simply nip these balance issues in the bud by maintaining a ratio between average temp and the total PAR, decreasing the need for restorative actions.

As you’ve undoubtedly noticed, balance has been the theme of this entry in the Plant Empowerment series. This is fitting, as we are closing by taking a look at the important ratio between the average temperature (or the consumption of assimilates) and the PAR sum (or the assimilate production). This can be done by creating a 30-day scatter plot of these two factors, taking note of the regression line, and adjusting accordingly. Working with this ratio is just one more step towards maximizing assimilate production, photosynthesis, and, most importantly, growth.

Why Gas Detection is Critical for Cannabis Growers’ Health and Safety