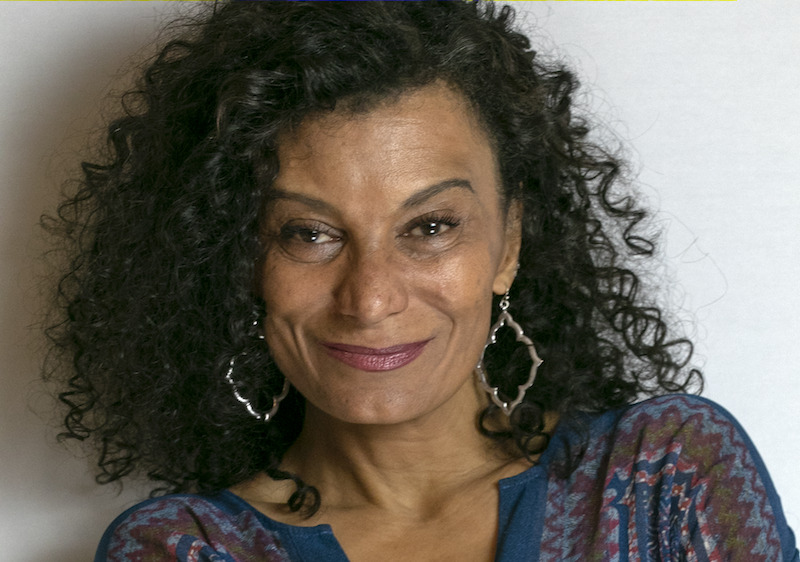 Wanda James is more than a dispensary owner in one of the busiest cannabis hubs in the U.S., she’s an activist and entrepreneur with a passion for change. We spoke with James in this exclusive interview to learn more about her work with the Cannabis Global Initiative and her experiences while fighting for legalization on the Amendment 64 Task Force in Colorado.

Cannabis & Tech Today: Your work with the Cannabis Global Initiative emphasizes press and media coverage as a vital component to marijuana decriminalization. Why do you consider press such an important part of the legalization movement?

Wanda James: So many people in the cannabis industry and the cannabis space have believed you have to keep your head down, keep your head low. And I believe the exact opposite. I believe the only types of protection we have in this industry, the only way that we can continually move forward, is to have constant and complete news coverage to begin to normalize what it is that we do.

But what if I sat down and I said, “I started my morning with a tangie sativa because the Limonene terpene really makes my day joyful.” What’s the difference in saying that and saying I had a Sauvignon Blanc for happy hour this afternoon?

We need to start to change the narrative and what we believe about this plant and how we’ve demonized people that have used the plant.

C&T Today: How do you feel about the recent FDA approval of Epidiolex for epilepsy patients?

WJ: Clearly, we know that cannabis works for epilepsy. I believe in whole plants. I believe that there is a medicinal value and there is probably a pharmaceutical medicinal value to what it is that happens. It would be foolish for us to think that big pharma is not going to be able to extract from the plant things that do work.

I think moving us forward in all types of medicine is a positive as long as all types of research on the plants continue to move forward and it’s not something that a certain group of people are locked out of, especially if that group of people believe in the whole plant.

C&T Today: You fought for legalized adult use on the Amendment 64 Task Force. What were some of the task force’s main strategies for pursuing legalization?

WJ: When legalization first came out Christian Sederberg, Brian Vicente, and Mason Tvert actually put it on the ballot against everybody’s counsel. Nobody believed it was going to pass. They believed that it wasn’t something that the voter was going to want, but what we found out was the opposite was true. Clearly the voters wanted it and now we’ve seen four years later the whole United States wants it moving forward.

I think it’s really simple. I think when you do what the people want, the path forward is easy. What’s not been easy is getting the politicians to be leaders and to do what the people have wanted. They’ve misread cannabis legalization 100% wrong across the nation. They’re misreading it now.

It’s only now that we’re starting to see the Senate majority and minority leaders come out and saying, “Yes, this is probably something that people want.” But, I still don’t think that they’re embracing it and that they’re understanding how widespread cannabis use is and how diverse the demographic of people that use cannabis is. I think that they’re severely underestimating it.

C&T Today: Has your experience working with President Barack Obama’s National Finance Committee helped you to navigate some of the hurdles of the marijuana banking industry and the tax code?

WJ: You know what? It doesn’t, because there is no wrangling the tax code. If you’re in the industry they’ve got your feet tied and like we said, it’s double taxation. It’s an unfair tax. It’s absolutely a ridiculous code in which to have charges by. And everybody in the industry is aware of it. Everybody outside of the industry is aware of it. It’s nothing but a mafia-style money grab by the United States government for their last-ditch effort to be able to squeeze every dime that they’ve been able to squeeze out of the prohibition of cannabis.