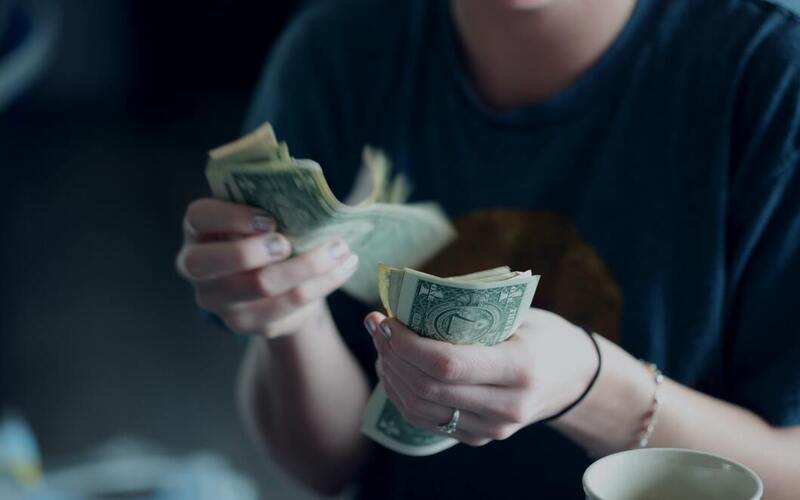 How often do you swing by the ATM before visiting your favorite dispensary? You pull into the parking lot, your wallet bristling with cash.

Everyone knows people going into a dispensary have money in their pocket, and suddenly the walk to the front door feels like a long one.

In Chicago alone, the FBI reported more than 15,000 aggravated assaults so far this year. Once inside, you mentally calculate taxes, so you don’t spend more than you brought. Sound familiar?

Cash isn’t always king, despite the industry’s struggles with banking.

Most would prefer to whip out their credit card at the point of purchase and be done with it — no extra stops, no worries about getting mugged on the way in the door, and less concern about having exactly the right amount for a purchase.

And that’s just the customer’s side.

For retailers, the struggle is more pronounced. Account for every dollar earned, figure out what was purchased with those dollars, and secure the cash in a vault or warehouse until tax time.

Renting an armored suburban to haul cash to an off-site location can cost between $20-30,000 a month. Did you know there’s a penalty for paying taxes in cash? Penalties vary by state, but they add up quickly.

CannaTrac CEO Tom Gavin hears about the struggles of retailers every day.

“At one point, this was a while ago, we were talking with an operation in California. Their costs for a year far exceeded a million dollars in taxes — not the taxes they have to pay, but the penalties for paying in cash.”

Until cannabis is federally legal, the challenges of working in cash will remain. There are some alternatives, though, for both retailers and customers.

For retailers, prepaid gift cards and mobile apps like the CannaCard (which is technically both) offer a decisively cheaper alternative to paper money.

“If you take a look at what a retailer is spending on cash — between transport, storage, accounting, banking, all of that — it’s staggering. We’ve seen anywhere from 18-30% of revenue going to those expenses. Compare that to 2.4-5% and 50 cents per transaction, it’s a significant difference,” said Gavin.

Automating the payment process also gives retailers access to oh-so-valuable data about their customers’ spending habits. What are they buying at other stores that they can’t get at this store?

How can I inform customers of sales or new products?

Depending on the state, CannaCard can answer those questions. Between safety, convenience, and data, cash might be losing its grip on the keys to the kingdom. ϖ

Fire In, Fire Out: Two Industry Pioneers Creating a Live-Resin Legacy in California

Cannabis Startups Pitch for the Prize