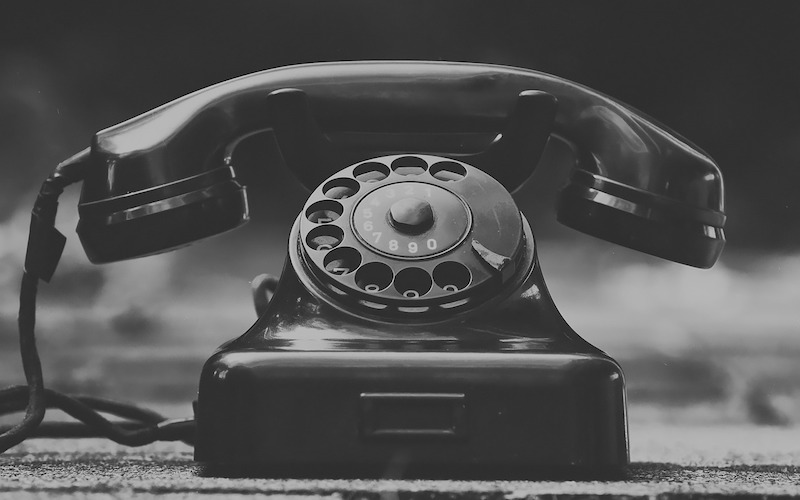 In the continuing “David vs. Goliath” struggle for non-profit organizations leading the charge to end cannabis prohibition, in chronological order of introduction, here are the nine technologies relating to three primary communications channels – mailing, telephones, and internet technologies – that have helped to make legalization possible in the United States and other nations.

The early cannabis reform groups of the 1960s and 70s, like LeMar, Amorphia, and NORML, seized upon the need to employ the most important in-office and mass communication device of it’s day –mimeographs (to mass copy newsletters, flyers, and membership forms).

These same organizations relied upon mailing via the U.S. Postal Service to communicate with supporters, raise funds, and lobby elected policymakers. The mailing technology provided by a company such as Pitney Bowes enabled these organizations to directly communicate, solicit, and organize stakeholders.

The advent of personal computing in the early 1980s resulted in massive societal change and awesome potential for advancing cannabis law reform. Database creation, and it’s myriad of uses, took flight (and would help crucially drive productivity and functionality in future computing uses).

The facsimile (or fax) machine became an important communications advancement for cannabis reformers in the 1980s, at times replacing postal mailings in favor of fax’s immediacy (and ability to better target recipients).

With the introduction of cable over broadcast TV, ‘box top’ modems were placed in nearly every home, allowing advertisers (and marijuana law reformers) to target specific areas and demographics in regional or national ad campaigns.

The mailing of printed paper by pro-reform cannabis activists largely ceased in the mid 1990s due to the mass introduction of the internet (and its accompanying email) and its population of webpages. The internet boom of the 1990s, where readers sought out content, was fueled by the invention of Really Simple Syndication feed (RSS) enabling citizens interested in the topic of marijuana to have news on the subject matter delivered to their computer’s desktop.

Search engines (such as Yahoo, Lycos, and eventually Google) empowered readers to quickly research most any document posted on the internet (i.e., useful for debunking government anti-pot propaganda). The beginning of the 2000s substantially changed politics and fundraising when online commerce became established with companies like PayPal, Amazon, and Apple’s iTunes.

Second only to the advent of the internet for marijuana law reformers was the mass marketing of cell phones in the early 2000s. A surprising revisit to telephone technology helped pro-reform organizations both save substantial money and greatly increase stakeholder collaboration with the founding of FreeConferenceCall.com.

YouTube, along with blogging and podcasting software, made every computer user a potential publisher and broadcaster by the mid 2000s. Geo-tagging on the internet became the primary way to identify the general location of an end user, which super-charged the modern social media age for cannabis reformers with platforms such as Facebook and Twitter.

Finally, smartphone apps have empowered cannabis law reform supporters (and businesses) with immediacy, accuracy, location, and relevancy in ways to communicate with the public and influence policymakers never envisaged even by technology pioneers.

Allen St. Pierre was NORML’s executive director from 2006-2016 and serves on the organization’s board of directors.

How Big Data and AI are Driving the CBD Gummies Industry

Why These Edibles Activate Quickly and Offset Predictably

B-Real And Kenji Fujishima Want to Grow Your Pot