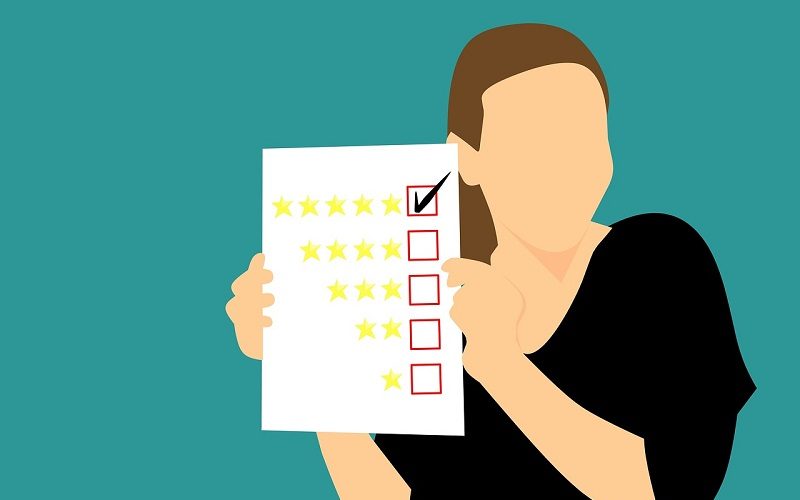 In the world of marketing, language is everything. Would you drink a can of Pepsi if it was named “Brown Sugar Water?” Probably not. Would you eat a can of SpaghettiOs if they went with their original name, “Pasta for Depressed People?” I’d guess not.

Well, thanks to years of marketing insight, we have the benefit of advanced nomenclature in our consumer decisions. And this extends to the cannabis world as well, where the name is one of the most eye-catching aspects of a strain. But while the strains are commonly reviewed, why don’t the names themselves ever get rated?

Well, I’m going to change that trend while also wasting a good three-to-four minutes of your time. Here are my honest, uncensored reviews of 15 cannabis strain names.

ACDC – Just because you left out the lightning bolt doesn’t mean you aren’t infringing on copyright.

Honey Boo Boo – The funniest, most topical strain name of 2012.

Jedi Kush – Everyone knows cannabis usage is a violation of the Jedi code.

Charlie Sheen – Wouldn’t it make more sense to use a celebrity known for drug use?

Bob Barker – Would be too soon, but I just looked it up and he’s still alive.

Titanic – Will remind people there was definitely enough room on that door for Leonardo DiCaprio.

Presidential Kush – Not even going there.

Waldo – Going to result in far too many jokes about finding Waldo.

Candyland X Chernobyl – Sounds like the greatest board game/horror movie crossover ever.

White Smurf – Those don’t even exist within the Smurfs universe, try again.

Ebola #7 – Just what gets me in the mood to smoke – a disease that causes vomiting, internal bleeding, and coughing up blood!

Do you have one-sentence reviews of cannabis strain names? Feel free to share them in the comments below.