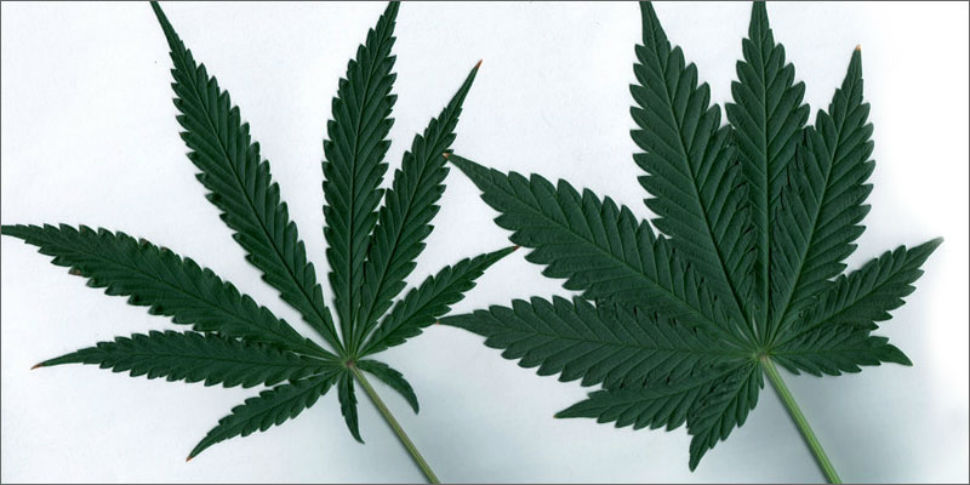 For almost as long as weed has been popularized, there has been a clear dichotomy in strains: sativa vs. indica. The difference between the two is one of the first things a new consumer learns about weed. Sativa, with thin leaves, gives you energy, providing uplifting and invigorating cerebral effects. Indica, with its broad leaves, holds the classic adage “in da couch,” describing it as physically sedating and relaxing. However, the age-old classification might not be as accurate as some may think.

Because of its long history of negative connotation and illegality, the history of marijuana is largely oral, and the plant has only just begun to be studied rigorously. The history behind the indica vs. sativa classification is quite simple. Geoff Watts, Science Editor of PubMed Central (PMC) at the U.S. National Institute of Health outlines it very clearly. It all started with Carl Linnaeus, who first classified the marijuana plant as Cannabis sativa in 1753. In an interview with Vice, Al the Alchemist, one of Canada’s foremost weed experts with more than 30 years in the industry, explains that Linnaeus found a group of people who were growing and breeding cannabis for both fiber and oils. Sativa, in fact, means “cultivated,” which led Linnaeus to dub this form of cannabis as sativa.

And for nearly 30 years, that was the uncontested classification of cannabis. That was until Jean-Baptiste Lamarck, in 1785, discovered a different form of cannabis in India. Due to its differing characteristics like leaves and stem structure, Lamarck thought it right to give this strain a different classification. He dubbed this new strain Cannabis indica, which simply meant that the plant had come from India — “indica” is the classical Greek and Latin word for India. In fact, Lamarck classified most of the fruits and plants that he found in India as indica.

See, Cannabis sativa was cultivated. As explained by Al, since it was grown in a field, side by side, it had less room to broaden its leaves, resulting in a thinner structure. On the other hand, the strain found in India, indica, was found in the wild, where it had room to grow broad leaves. Lamarck was also in the north of India, where plants tend to grow wide instead of tall. So, although the THC content of the plants were similar, they were categorized differently. Thus, when other strains were found, they were mostly put into either the sativa or indica categories based on their physical characteristics, rather their THC content..

So, if sativa and indica have comparable THC contents, according to Al, what does matter in differentiating strains? The key is terpenes. As Al explains to Vice, “If we started looking at strains that make people paranoid — chances are they’re sharing common terpenes. And strains that make people sleepy — chances are they’re all a certain type of terpene.”

According to The LA Times, there are 779 different strains of marijuana and more are constantly in development through breeding. Even if the sativa-indica-hybrid classification system were accurate and not based in misunderstood history, it still would not be adequate to identify the wide breadth of strains in circulation today. But, as of right now, cultivators, distributors, dispensers, and consumers hold tightly to their sativas and indicas, and it may not be until more official studies are done on the plant that a new classification system is established.