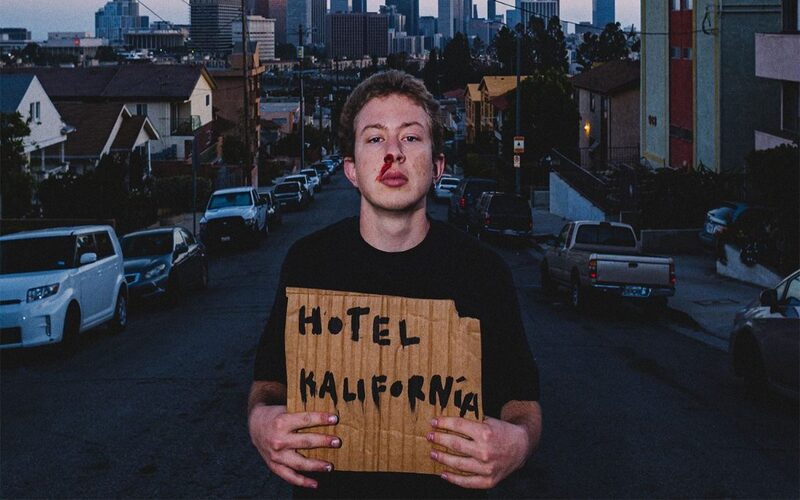 Nu-metal group Hollywood Undead is back on tour and grateful to put the restrictions of the pandemic behind them. While touring was on hiatus the band was busy crafting their new album Hotel Kalifornia, which debuted August 12.

Two of Hollywood Undead’s founding members have also been immersed in another, less musical, venture.

Use Customer Data to Increase Revenue in Your Dispensary. Full Article Here.

Cannabis & Tech Today: How is the tour going so far? You’ve only been on the road a few weeks so far.

Any show you’d want to see is available right now, because everybody’s trying to make money. There’s a lot of competition out there, so considering that, and we’re selling good tickets, is a huge achievement.

C&T Today: Has the pandemic changed your approach to touring?

Jorel Decker: It did temporarily — I think people are just over it now. Even people who are really scared of COVID are just like, “Dude, I have to make money. And touring is how I make money. It’s what we got to do.” So, the world’s kind of getting back to normal, I feel like.

C&T Today: How have you been celebrating the release of the new album while on tour?

Jorel Decker: We’ve been doing cool stuff. Last night we taped our album under seats at the theater we played and we did the whole Oprah thing where people got to reach under the seats. I’m going to tape some [albums] to some beach balls tomorrow and kick them out into the crowd.

Find out why Decker had to sell his car and escape California’s “corrupt” cannabis scene in Volume 4, Issue 3 of Cannabis & Tech Today. Get new issues in your inbox when you sign up for our newsletter.