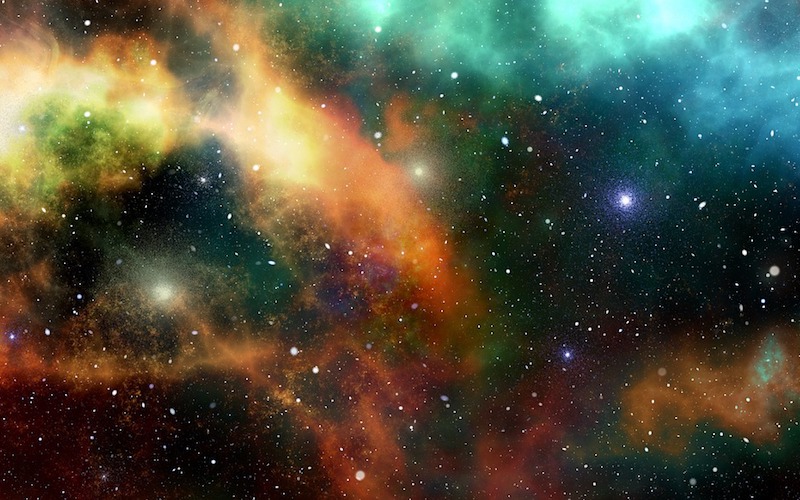 The words “cannabis” and “space” might garner thoughts of Tumblr posts dripping with pastels and little aliens flashing peace signs rather than actual scientific research of cannabis grown in microgravity. However farfetched glitter aliens are, our NASA forefathers likely did not think their organization would be growing pot in space, but here we are.

Thanks to a Kentucky-based startup called Space Tango, microgravity is being studied more than ever before and is giving scientists aboard the International Space Station the ability to conduct experiments in controlled environments. Space Tango has conducted eight missions, 88 experiments, and has delivered 53 payloads since 2017.

Currently, Space Tango is developing experiments on cannabis growth in zero gravity environments. While they are not growing cannabis for recreational use, they are trying to cultivate strands of hemp for use in medical compounds.

The startup has two micro laboratories on the International Space Station at the moment, using microwave-sized “clean rooms” as small spaces to conduct experiments. Recently, using the “CubeLab” modules at the ISS, Anheuser-Busch sent barley up into space to observe how the crop would grow in environments approaching zero gravity. The company hopes to now observe cannabis in one of their CubeLab modules.

When growing cannabis, a certain amount of stress is healthy, but it is a delicate balance. Too many stress factors, such as too much light, can also decimate an entire crop. According to Maximum Yield, an online magazine dedicated to the growth of cannabis, it is important to balance the amount of good and bad stress when growing crops.

Bad stress when growing cannabis can include interruptions in the light cycle, high or low temperatures, and humidity. Good stressors include air circulation, plant training (managing plant growth by manipulating the plant shape and size), cold temperatures, and drought simulations. Knowing how to balance these sets of stresses are essential to the survival of the crop.

However, Space Tango’s CubeLabs, which are installed on the International Space Station, run autonomously and provide near real-time monitoring. These CubeLabs are mini microgravity chambers, allowing multiple payloads to run independently while orbiting Earth. They can be managed from Earth and data can be downloaded in near real-time.

In these CubeLabs, Space Tango intends to test low-THC hemp plants. Space Tango is testing less than .03% of THC, which means there is no psychoactive effect. These hemp plants will be tested at microgravity, removing the stress of force and gravity from these plants.

Since previously these plants have thrived on the balance of bad and good stress, the hope is that by eliminating stress completely, the plants will grow and thrive in microgravity, creating a new market for plants as marijuana becomes legal. Eventually, when cannabis and THC-based plants become federally legal, they can also be tested in the CubeLab modules. If these plants flourish in the microgravity chambers, the market for cannabis may have a new and better way of growing crops.

If successful, Space Tango will have created a new way of growing cannabis, which could eventually create a new way for developing and marketing it. While these experiments are not as aesthetically pleasing as glitter aliens and Tumblr posts, they are unique and beautiful in their own ways. The future uses of this kind of technology have far reaching effects, bringing potential benefits to not only cannabis, but agriculture and future space programs as well.

How to Choose the Right Machinery for Cannabis Processing