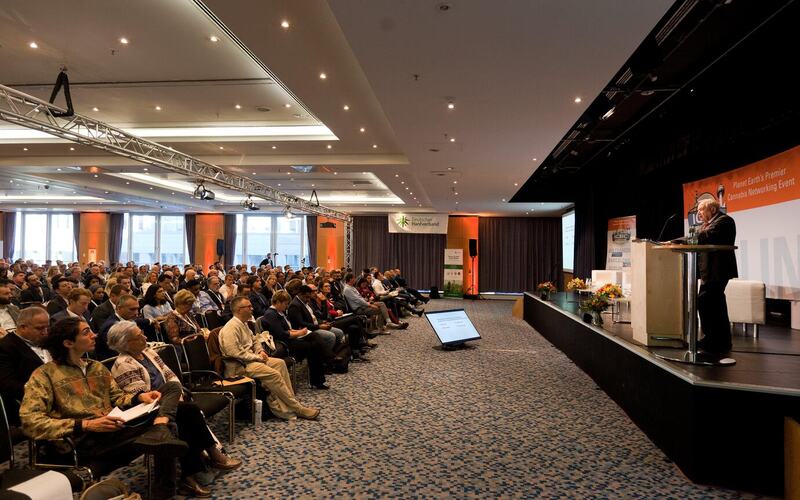 No other global industry has as bright of a future as the cannabis industry.

To hammer that point home, just consider the fact that even though industry revenue numbers are now measured in the tens of billions of dollars, only two countries currently permit legal cannabis sales at a national level beyond low-THC products (Uruguay and Canada).

In the near future, several other countries will launch legal sales, not the least of which is Germany.

Once Germany legalizes adult-use cannabis sales it will launch the entire global cannabis industry into warp speed due the size of Germany’s economy and its political influence around the world.

With all of that being said, the legal cannabis industry as we now know it to be wasn’t always “a thing.”

Looking back only a decade ago, the emerging legal cannabis industry was still very young and very localized.

The cannabis industry at the time almost entirely revolved around medical cannabis.

Medical cannabis dispensaries could be found all over the West Coast of the United States, and every one of them lived in fear of being targeted by the federal government. It was truly the “wild west.”

Held in the midst of all of it was the first-ever Oregon Marijuana Business Conference (OMBC). The event was created by Alex Rogers, who would later become the CEO and founder of the International Cannabis Business Conference (ICBC). The OMBC served as a place where the cannabis community could come together.

“At the time, every West Coast state was basically doing its own thing in their own bubble, and I saw a need to bring leaders, lawmakers, entrepreneurs, and investors under one roof so that they could learn from each other and network,” Rogers said.

The International Cannabis Business Conference held its first event in late 2014 in San Francisco. It has since become the leading B2B cannabis event series on earth.

Events have been held in the United States, Canada, Spain, Germany, and Switzerland. Additional locations in other countries are being identified and will be announced in the future.

Offering world-class industry networking opportunities, the Berlin ICBC is the largest B2B cannabis trade event in Europe and is also the longest-running cannabis B2B conference on the continent.

The conference will once again feature a unique blend of cannabis policy, advocacy, industry, and networking.

“We are particularly excited about this year’s conference in Berlin given the favorable political climate for cannabis legalization. It is going to be extra special for our team to offer world-class cannabis industry and policy education, networking, and entertainment to attendees at such a crucial juncture for Europe’s emerging cannabis industry,” Rogers said.

The upcoming event in Berlin could not be more timely, with a legalization measure expected to be introduced in Germany as early as this summer.

Last year’s conference in Berlin took place mere weeks before a historic election in which the new governing coalition was elected.

Representatives from every major party in Germany participated in a first-of-its-kind cannabis policy panel prior to the election, and much of what was discussed during the panel at ICBC has since become part of the national legalization conversation in Germany.

It’s one of the many examples of how valuable the experience is at every ICBC event.

With that in mind, there’s literally no better place to be in July than at the ICBC in Berlin.

Early bird ticket pricing expires on June 22nd at midnight, so you will want to get your tickets as soon as possible!