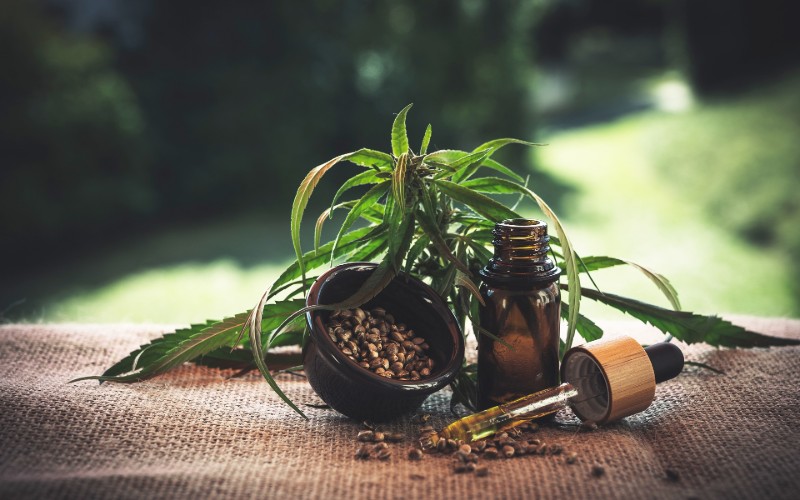 How big will Germany’s medical cannabis industry get? A new projection by Prohibition Partners provides an answer to that question, and the figure involved is staggering. Per Benzinga:

The total estimated market value for German medical cannabis in 2018 was 73 million euros. The firm projects this figure will rise to 7.5 billion euros in 2028.

Recreational consumption and production is not allowed at the moment, but Prohibition Partners expects legalization is on the horizon in the coming years and will bring the German cannabis market to an estimated 16.2 billion euros in size by 2028.

The projection is based on the assumption of Germany legalizing cannabis for adult use at some point between now and 2028.

Reports surfaced this week of the Christian Democratic Union in Germany giving serious consideration to legalization, so it’s not a far-fetched assumption.

As of right now there are 3 entities with cultivation licenses in Germany – Aphria Inc, Aurora Cannabis Inc, and Demecan. Of the three entities, only Demecan is based in Germany.

Domestic cannabis cultivation will likely be cheaper than imported cannabis, and potentially more desirable to patients.

If/when an adult-use cannabis industry launches in Germany, demand for locally sourced cannabis will likely be strong. Whether or not domestic sources can meet the demand will largely determine how large Germany’s cannabis industry will become.

If Germany’s domestic cannabis cultivation sector fails to reach its potential, it could result in Germany’s cannabis market failing to meet projections.

Right now legal medical cannabis is distributed in Germany through pharmacies, with most pharmacies being owned by families and entities that don’t own more than three or four locations.

That model can create a bottleneck effect. Distributing Medical cannabis through pharmacies may make sense, however that’s likely not how adult-use cannabis will be sold to consumers in Germany when legal sales eventually launch.

In order for an adult-use cannabis industry to reach its full potential cannabis needs to be distributed through multiple channels, including brick and mortar stores, delivery services, online sales, and social consumption venues.

What appetite German lawmakers and regulators have for such robust cannabis sales options is unclear right now.

The more limited the adult-use model in Germany in the future, the less likely the European nation will be to meet industry projections.