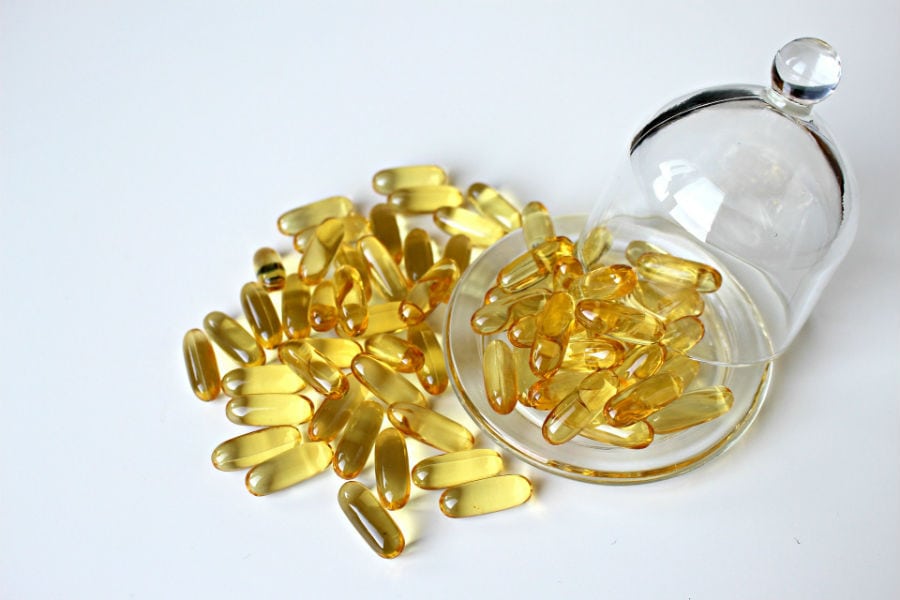 The Food and Drug Administration on June 25 approved for the first time a drug made from cannabidiol (CBD), a molecule derived from the cannabis plant. The drug, Epidiolex, was approved for the treatment of two types of epilepsy, Dravet syndrome and Lennox-Gastaut syndrome, that have been resistant to treatment.

Well-designed clinical trials have shown that the Epidiolex product of CBD can be helpful in reducing or eliminating seizures in these epilepsy syndromes.

While medical marijuana supporters may cite the FDA approval of Epidiolex as evidence of the benefits of marijuana, it is not an endorsement of any CBD or cannabis product. This product differs from most other CBD products available in cannabis dispensaries in that it is a highly concentrated and purified pharmaceutical grade medicine. It is the only CBD product to receive FDA approval, at this time. Other pharmaceutical grade products may be developed and approved in the future. Additionally, this product could be approved by the FDA for other types of epilepsy or diseases.

It is unclear at this time what the DEA will determine as an appropriate schedule for CBD. Once the DEA has rescheduled CBD, the Epidiolex product will be available for physicians to prescribe. While the current FDA approval of this CBD product is for two specific epilepsy syndromes, the FDA does not restrict its use only to epilepsy. Physicians will be able to legally prescribe this product for any use when they believe there is sufficient scientific evidence.

As a professor of pharmacy with a special interest in epilepsy, I find it important that CBD may be a new option for the treatment of epilepsy. This new use has led me to carefully study published literature on CBD and discuss it as an option with patients who have epilepsy. Additionally, I have been involved with the American Epilepsy Society’s ongoing review of CBD as a possible treatment for epilepsy. From this perspective, I believe that CBD may offer benefits for patients with some types of epilepsy and possibly other disorders.

No high, but healing?

The cannabis plant produces hundreds of different compounds, many of which have differing effects in the body. Tetrahydrocannabinol, or THC, is the substance that is most known for its psychoactive effects, or the “high” associated with marijuana.

However, there are many other substances from the cannabis plant that also produce effects in the body. Many of these differ from THC in that they are not psychoactive – and they do not produce a “high.” Cannabidiol, or CBD, is one of those substances.

Cannabidiol is a complex molecule that is produced by the cannabis plant. Cannabis has been proposed for centuries as a medicinal plant. Only recently has CBD been studied scientifically for various disorders.

Compared to THC, CBD works at different receptors in the brain and other parts of the body. In this way, CBD is very different from THC and may offer new mechanisms of treatment. For this reason, CBD has received a great amount of attention as a possible treatment for many different disorders.

CBD has been proposed as a cure or treatment for many disorders and diseases, including epilepsy, chronic pain, anxiety, multiple sclerosis, amyotropic lateral sclerosis (ALS or Lou Gehrig’s disease) and insomnia. Some of these uses are based on science, but others are proposed by advocates of CBD and medical marijuana. Several anecdotal reports, case reports, case series and small studies have reported on CBD for many of these disorders. Information from these reports is conflicting. Case reports, case series and small studies are considered insufficient evidence to prove or disprove the safety and efficacy of a drug or treatment. This is because these studies are usually unable to distinguish between the effect of a drug and a placebo effect, the patient thinking the drug is working when it really is not providing benefit.

However, there are two well-designed, large studies that indicate CBD is effective in the two different epilepsy syndromes. In these studies, about 40 percent of patients taking CBD had a significant reduction in specific types of seizures.

Results from these studies show that CBD does have side effects. The most common ones are drowsiness, nausea, intestinal cramping, bloating and diarrhea. More serious side effects can occur. In one of the studies in epilepsy, about 10 percent of patients taking CBD had an increase in laboratory tests of liver function. These tests commonly indicate damage to the liver. About 2-3 percent of patients taking CBD had to discontinue it due to large increases in certain liver enzymes in laboratory tests, showing possible liver damage.

The mechanism for these interactions indicate that there are likely several other interactions between CBD and other common medications. Cannabidiol needs to be used cautiously in combination with other medications.

There are several other factors to consider in regards to CBD. Cannabidiol does not dissolve well in water. For this reason, oral products of CBD are made with an oil, often some type of vegetable oil. It is important that the right oil is used.

Also, less than 20 percent of an oral dose of CBD is absorbed. This makes it difficult to produce a CBD product where CBD is reliably and consistently absorbed.

An FDA study of unregulated CBD products available on the market shows these products are frequently contaminated with things like pesticides, herbicides, fungus or bacteria. Additionally, the FDA found that over 50 percent of CBD products may not contain the amount of CBD on the label. This is especially true in states where CBD products are not regulated by the state. In 17 states where there is regulation, there is much better control on product quality and purity.

Finally, there are two pharmaceutical-grade CBD products that have been studied for production by a pharmaceutical company. One is Epidiolex, and the other is still being studied.

So far, the evidence is that CBD is safe and effective for specific epilepsy syndromes. There is insufficient scientific evidence to indicate whether it is effective or ineffective for other disorders. Information from well-designed studies do indicate that CBD causes important side effects and drug interactions that must be considered. Individuals who wish to use CBD should be managed and monitored by health care professionals familiar with its use.

This is an updated version of an article originally published on April 20, 2018.