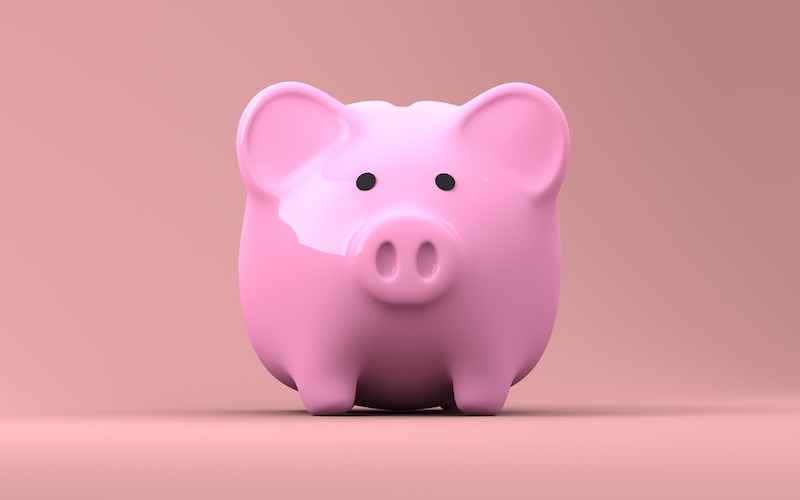 Cryptocurrency is Out, Cannabis is In

In 2017, Bitcoin was on every investor’s mind. Starting the year worth $1,013.13, the currency’s value topped off in December at approximately $18,900 before dipping to $13,422.72 by December 31. In 2018, the limelight moved to cannabis stocks. Cronos and Canopy Growth were the first two cannabis stocks to list on the New York Stock Exchange. From their listings to March 2019, Cronos had grown nearly 200 percent and Canopy had grown over 50 percent. More and more of these companies have listed themselves on the New York Stock Exchange, and Canada’s legalization of cannabis has allowed companies to expand their operations.

Now, looking at 2019, which is a better investment, cryptocurrency or cannabis? Signs point to cannabis.

“If you want to be in something that’s very growthy, and actually legitimate as it is legalized and controlled properly, I think this is the place to go,” Carol Pepper of Pepper International, a financial services firm, told CNBC. She cited cannabis’ medical properties as the key to its success. “The medical applications for cannabis are staggering,” she explained in that same interview. “The research is being done and I really think this is the next huge growth area.” Specifically, she noted the plant’s efficacy in helping to treat arthritis and epilepsy.

However, there are still some cautious investors that believe cannabis will experience the same bubble burst that cryptocurrency did. Worth nearly 19,000 in mid-December of 2017, the price of Bitcoin has dropped to around 3,500 just over a year later. While it’s likely that cannabis may experience fluctuation in its pricing due to legislation changes, it’s unlikely that it would experience as severe of a burst as did cryptocurrency.

A few keys set cannabis apart from cryptocurrency. First, almost immediately we’ve seen established companies enter the marijuana space. 2018 saw Constellation Brands (owner of Molson Coors) partnering with Canopy Growth, and Altria (one of the world’s largest tobacco and cigarette producers and marketers) with Cronos Group. These nods to the cannabis industry from prominent, legitimate companies caused stocks to soar across the board, with the highest jumps going to Canopy and Cronos.

In the case of cryptocurrency, it’s been a slow process for industry leaders to get on board. Just recently, in February 2019, JP Morgan announced that they would roll out the first U.S. bank-backed cryptocurrency, marking the first time a major company stepped into the space.

Secondly, the cannabis industry has defined products with defined benefits. GW Pharmaceuticals, a U.K.-based pharmaceutical company, produces a number of CBD-based medications, the most famous of which is likely Epidiolex, currently the only cannabis-based medication that can be distributed through standard U.S. channels. Beside the medical benefits, there are also potential markets for cannabis beverages, different concentrates, and a variety of other products.

Cryptocurrency, on the other hand, has largely operated in obscurity, with people struggling to even define it. To this day, the public does not know who actually invented Bitcoin. The pervasive unknowns around cryptocurrency have caused many investors to be wary.

While cryptocurrency allowed some savvy investors to get rich quick in 2017, cannabis offers a more sustainable investment option. Stocks may not see the same spike that Bitcoin saw in 2017, but, in the long term, especially as legalization spreads, cannabis may prove itself as a smarter five-, 10-, even 20-year investment.