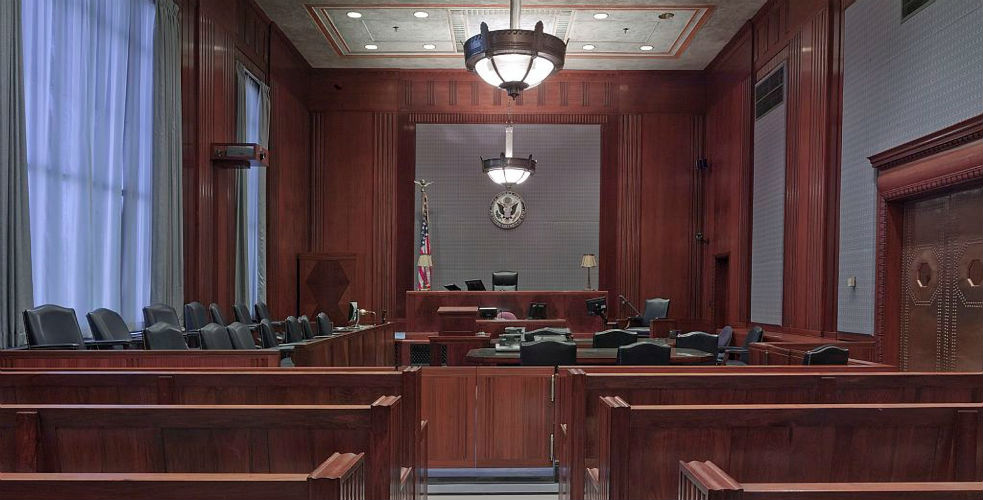 The case of Billy Caldwell, the 12-year-old boy whose doctors were granted “exceptional” permission to prescribe a cannabis-based medicine, has reignited the long-running debate over the medical uses of the plant in Britain. Amid mounting public pressure, the home secretary, Sajid Javid, announced a review of the medical use of cannabis.

Caldwell suffers from a severe form of epilepsy and his mother Charlotte reported that the only medicine that works to reduce his seizures is an oil made from cannabis. But this contains a small amount of one of the many compounds found in the plant cannabis sativa: tetrahydrocannabinol (THC).

Of the 97 phytocannabinoids in the plant, 12 of them are controlled by criminal law in the UK. The Misuse of Drugs Act 1971 imposes criminal penalties for the production, importation, supply and possession of raw cannabis and cannabinol derivatives containing THC. Many other phytocannabinoids, including cannabidiol (CBD), do not meet the legal definition of a cannabinol derivative, and so are not controlled by the legislation. If these legal derivatives are sold or advertised as medicines, they are controlled by the Medicines and Healthcare products Regulatory Agency.

Of course, cannabis was not always a legally controlled substance. Its banning in the UK was almost incidental to the geopolitical discussions of opium and coca products in the early 20th century. British diplomats initially opposed the international control of cannabis, as its sale was earning revenue for the British empire. In an early sign of Britain’s waning imperial influence, they lost the argument at the Geneva opium convention in 1925. Cannabis was subsequently added to the British Dangerous Drugs Act in 1928 by the Coca Leaves and Indian Hemp Drug Regulations.

The continuing criminalization of cannabis in Britain reflects ongoing international commitments expressed in the UN Single Convention on Narcotic Drugs of 1961. The definition of cannabinol derivatives in the Misuse of Drugs Act also reflected the list of banned substances in the UN Convention on Psychotropic Substances of 1971. Since then, regulations have been used to limit the medical use of controlled substances. The most recent 2001 Misuse of Drugs Regulations place cannabis in schedule 1, for substances with no medical use. This again followed contemporary international norms on cannabis, which denied it medicinal value.

A boom in new products

Things have got a lot more complicated since then. Research has shown that cannabis may have some legitimate medical uses, including in the treatment of some rare forms of epilepsy, multiple sclerosis, glaucoma and to reduce the side effects of chemotherapy and AIDS.

As legal markets for medical cannabis have developed in countries such as the US, Canada and the Netherlands, product innovation has boomed. New preparations, including cannabis tinctures, waxes and oils, are sold in these countries alongside the traditional, raw herbal and resin forms. These products can contain many different combinations of THC, CBD and other phytocannabinoids.

The product used by Caldwell contains CBD and a small amount of THC. Although the amount is so small that it would not be used recreationally, it cannot be supplied without a specific license in the UK. Current laws makes it possible to grant a license for the use of THC in research, but the legality of prescribing it as a medicine is far less clear. Caldwell is the first patient for whom the Home Office has allowed an exception. The special license granted to Caldwell’s doctors has now been offered to another child with severe epilepsy called Alfie Dingley, but not yet to the other children represented by the Familes 4 Access campaign.

One product containing THC, Sativex, has clinical approval for use in treating multiple sclerosis, although it is not considered sufficiently cost-effective to be available through the NHS. It was moved to schedule 4 of the Misuse of Drugs Regulations in 2006, which means it can be privately prescribed. Another cannabis-based medicine, called Epidiolex, is also under review in the US for treatment of epilepsy. Both are owned by a company called GW Pharmaceuticals in which Capital Group, the firm where Theresa May’s husband Philip works, is a major shareholder – a link which has caused allegations of hypocrisy.

Next step, a legal market?

On June 18, policing minister Nick Hurd announced the creation of a clinical panel to review applications for use of cannabis-based medicines. The next day, Javid, announced the review of these products, while emphasizing that the government has no intention of legalizing cannabis.

Some forms of cannabis-based medicine may end up in a similar situation to Sativex, with availability under prescription. But this is likely to be a small selection of the existing products, given the lack of clinical evidence on their effects. This might meet the needs of some patients but will frustrate the wishes of many medical users of raw and untested cannabis products.

Politicians are clearly worried that medical cannabis will be used as a wedge to drive through wider policy reform and even the legalization of cannabis for recreational use. The US states which have fully legalized cannabis started by allowing its therapeutic use. Canada allowed medical cannabis nearly 20 years ago. It is now creating a legal market for non-medical use.

Once again, the UK is behind the pendulum on cannabis as it swings between social control and market freedom. Some formerly prominent politicians, including William Hague and Ed Miliband have used this current controversy to call for legalization.

Now that cannabis is back on the political agenda, the government has the chance to stop the policy pendulum at a place that balances both legal access and market regulation.