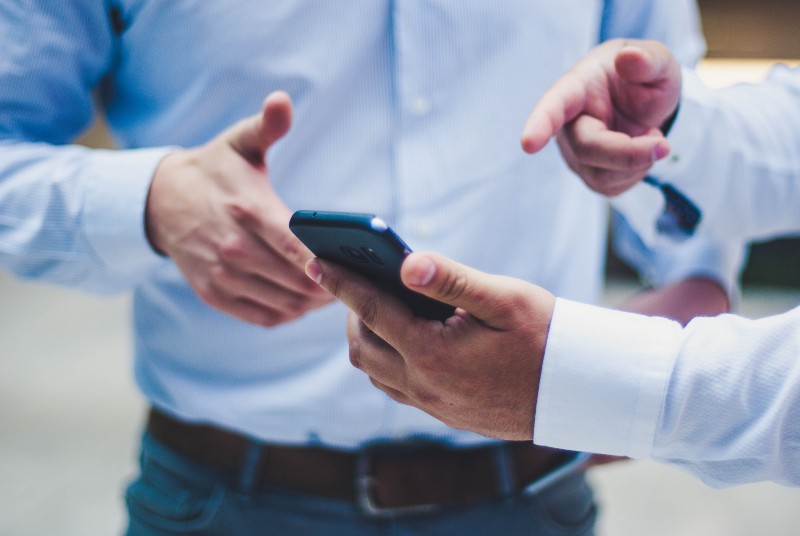 Thanks to global cannabis reform victories, the legal industry is spreading to virtually every corner of the planet through new concepts like crowdgrowing. Cannabis may still be prohibited in various countries, however, momentum for reform is greater than ever and the future of the cannabis industry is extremely bright.

No other industry is as exciting as cannabis right now, and with legalization still in its infancy by most measures, the potential for profit is astronomical.

With that in mind, it’s not exactly shocking that innovators, entrepreneurs, and investors of all types are scrambling to try to get into the legal cannabis industry. Everyone wants to get in on the action, and understandably so.

Unfortunately, the barrier to entry into the cannabis industry has been very daunting historically, and that is especially true for cultivation operations. Cultivating cannabis takes land, structures, equipment, staff, and other resources, and that doesn’t even get into licensing and permits. The monetary costs involved create a situation that involves a lot of risk.

To make matters worse, that is the best-case scenario. In many legal cannabis jurisdictions cultivation licenses are not even available because rules and regulations are such that only a limited number of licenses are up for grabs.

Crowdgrowing is a new concept and it’s truly revolutionary. ‘Crowdgrowing’ (sometimes referred to as e-growing) leverages the power of partnerships in cannabis cultivation and distribution. Everyday people interested in becoming a part of the cannabis farming industry can now do so with very little risk by partnering with cannabis cultivators.

The concept of crowdgrowing is straightforward. People who want to get into the industry can go through the JuicyFields’ platform and purchase a ‘plant.’ The money invested helps a licensed international cultivation/distribution partner cultivate and distribute the plant, and the investor gets a monetary return after the harvest is sold.

The cannabis industry is one of the fastest-growing industries in the world at the moment. Crowdgrowing is simple, less risk, and a profitable alternative for the mass production and exportation of cannabis. JuicyFields allows you to profit from a market that is still unapproachable for many, and you are able to do so from the comfort of your own home, wherever you are in the world.

Crowdgrowing is built on a concept that is already being successfully applied in other industries, and it’s just getting started in the cannabis industry. Just as someone can ‘adopt’ a star in the sky through NASA for a fee, they can do something similar with a cannabis plant. However, with a cannabis plant, there’s real profit potential, unlike purchasing a star.

This new concept is a great way for virtually anyone to get into the cannabis industry in a manner that mitigates risks and lowers the barrier to entry. It’s also a way for cannabis cultivators and distributors to raise funds in a fashion that doesn’t result in them having to mortgage away their futures.

This article provided by the International Cannabis Business Conference.