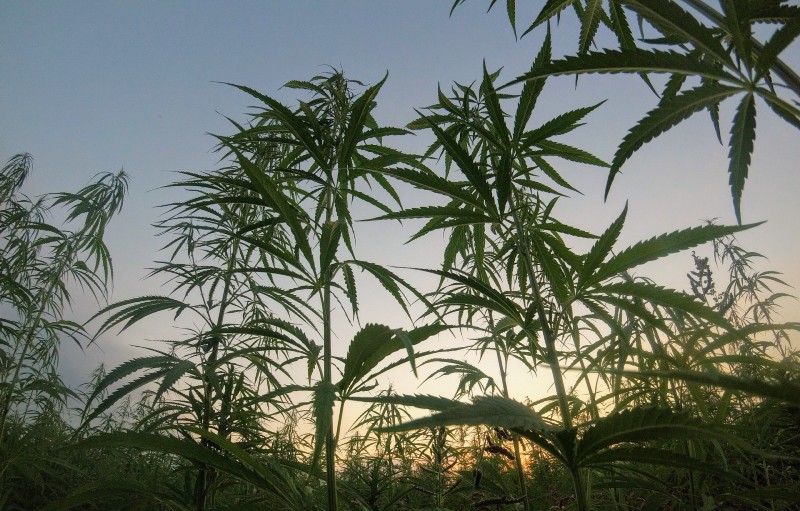 Considered a major win for family farms and legacy operators, SB67, grants the right to claim, market, and protect regionally made cannabis products, all while paving industry standards by “seeking to establish the world’s first cannabis appellations of origin.”

Craft cannabis, particularly cultivars grown in the coveted Emerald Triangle, continues to become a niche sector and profitable commodity in the marketplace.

SB67 will allow consumers to differentiate the unique quality of their products from those of commodity producers.

Much like the vineyards of Napa Valley, the rich soil and ideal terrain of Northern California produce some of the best quality cannabis in the world.

It is also estimated that more cannabis is produced in the Emerald Triangle and surrounding areas, “than anywhere else in the country” and it is considered an important production area worldwide.

Now consumers will be able to distinguish which products genuinely meet the standard of origin appellations.

How Will The Terroir Program Impact Cannabis Business?

According to California’s SB67, that means that cannabis must be produced in the geographic region it claims, and also be “grown in the sun and soil of that region, with no artificial light or shelter (i.e., no greenhouses, hoop houses, or other forms of climate and temperature control)”.

And “because the terroir standards of the law require eligible cannabis to have been grown directly in the sun and soil of the region its cultivators are claiming, the program creates a strong incentive for the most environmentally friendly, low-carbon-footprint methods of production- sun-grown, soil-grown, and without the need for energy-hogging artificial light and climate control”.

Of course, the comparisons to California’s lucrative wine market continue, “with the parallels in full view and legislation further connecting the two industries, SB 67 appears to be one step closer to market legitimacy for marijuana”.

There is even hope that the terroir program will encourage underground legacy farmers to participate in the state’s legal cannabis economy, which has been seen as a hinderance to the legal market’s growth according to experts.

The California Department of Food and Agriculture is tasked with creating the regulatory framework for the Cannabis Appellations Program which is set to launch in January of 2021.

Soon, some of the best outdoor strains will be guaranteed to originate from their prestigious namesakes in Northern California, and those who have been in the cannabis business for decades will get to see some benefit.