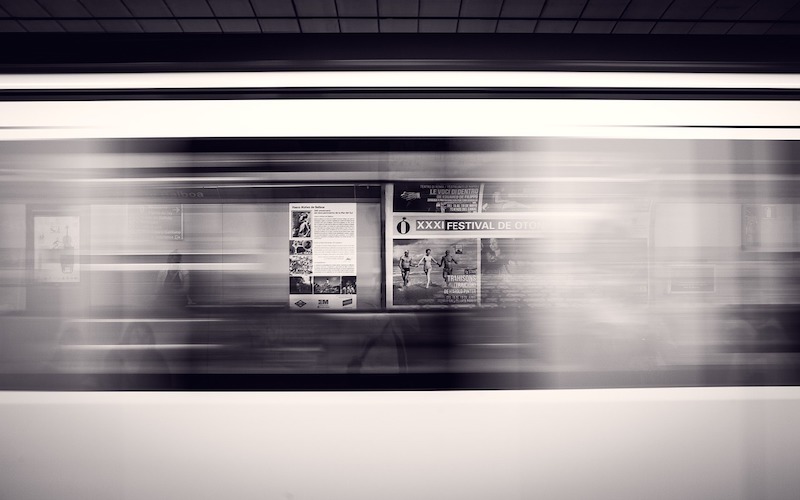 “Good advertising does not just circulate information. It penetrates the public mind with desires and belief.”

These are the wise words of advertising executive Leo Burnett, founder of one of the top ad agencies in the world. His sentiment rings true to this day, as the vitality of advertising for businesses is ever-present in the digital age. After all, 2017 alone saw $283 billion in economic activity for users of Google’s advertising and search tools. However, when it comes to the cannabis industry, the use of these tools becomes a bit more complex.

According to the Washington Post, cannabis ads are disallowed on the Google platform as it is still illegal federally, and Facebook’s policies block any ads for recreational drugs, meaning the substance cannot even be promoted in legalized areas. This poses a problem for businesses such as To The Cloud Vapor Store, an innovative herbal vaporizer store based out of Walnut Creek, California. Tyler Browne, founder of To The Cloud Vapor Store, discusses the complications with these ad restrictions and how he is attempting to grow his business without traditional online advertisements.

Cannabis & Tech Today: Tell me a bit about what To The Cloud Vapor Store does.

Tyler Browne: So we actually do things a bit different from our competitors. We basically sell high-end herbal vaporizers, but we allow the customers to return them. So we get a lot of cancer patients, for example. They’ll use it for chemo, then send it back. Or we get people who don’t have the money for a brand new item, so they’ll buy a refurbished one.

We also buy them back. For example, the Digital Volcano is $600, so they’ll buy it, they’ll use it for a year, and then want to try out something else. So then they can sell it back to us after they used it, obviously not for $600, but they use that towards their next purchase. It’s like a thrift shop for vaporizers.

C&T Today: Which advertising restrictions are having the largest effect on your marketing practices?

TB: Definitely Google. Google Shopping was our bread and butter. It’s funny because there are all of these marijuana pay-per-click networks popping up. They contact you all the time saying things like, “Hey, you’ll get better targeted traffic because we only put banners on marijuana-related websites.” And they’re just garbage. We stopped using them because they have low retention rates. They just get new clients to sign up all the time. We were spending with them and we were losing money. For every sale, we probably lost $150 with Mantis. What they decided to do is just move over to an affiliate model because people were getting so mad with their advertising.

C&T Today: Have you noticed a link between ad restrictions and a loss in revenue?

TB: Most definitely. Like I said, the affiliate model was good, so now we use that. We get influencers and reviewers to link back to our website and they get a cut of every sale. But, it was about a 50 percent decrease in sales with Google Adwords. I actually even had a friend who worked at Google who said, “Don’t worry about it. You’re not selling E6. It’s an herbal vaporizer for potpourri or chamomile, or all these legal herbs. There’s no nicotine in it, so you guys will be good to go.” And then it just fell down one day.

We hired an agency to optimize our ads. Once we hired them, it was kind of crazy. We don’t need to do anything as far as making the website good for organic search content. It’s like everything is pretty much coming in thanks to Google Adwords.

C&T Today: Have you developed any creative marketing strategies in response to the restrictions?

TB: Right now it’s all blogging. It’s all about getting really good content out there. That has helped a lot, especially with our involvement because it means everyone who works here likes these items. They use them regularly. So we have a lot of expertise to offer. When we put out content it actually ranks really high and then from there we just direct people to the product page.

It’s still not as good. They still have to go digging and do their research. So we’re able to boost sales about 10 percent with all that content. The one unfortunate part of that is the content has to be original and it has to be quality. And that takes time, that takes a lot of time to create that stuff. You can’t just outsource it. We get people who say, “Oh, we’ll create content for you.” And it’s just some kid who’s working for some SEO company and he creates a terrible blog that has absolutely nothing to do with herbal vaporizers. I’d say it’s all just content creation and finding your niche.