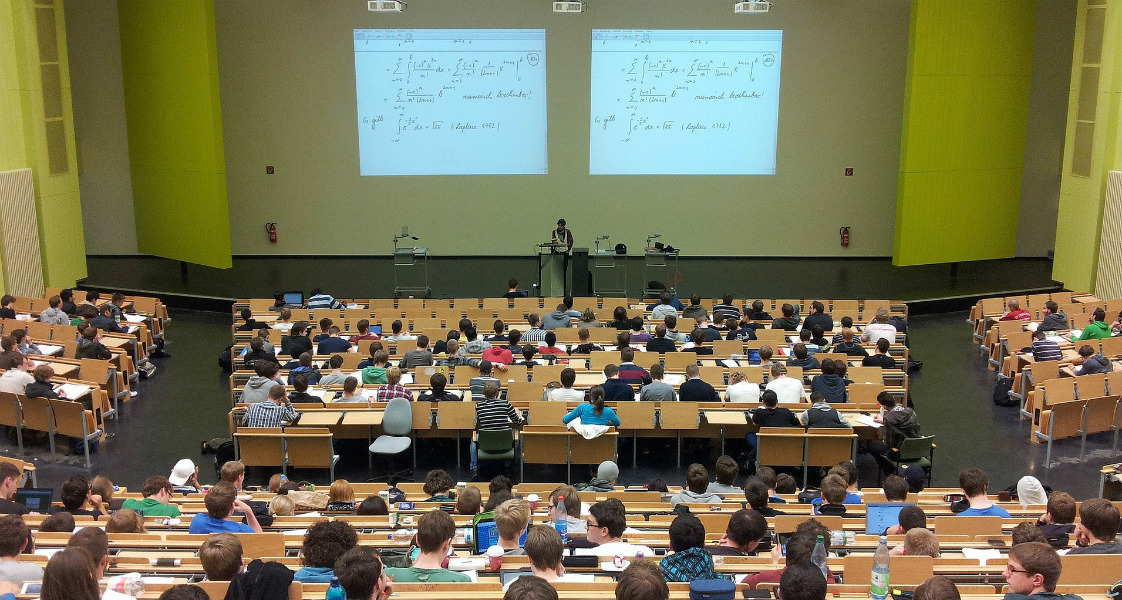 Canadian youth are consuming cannabis at higher rates than in most nations of the world. And now they are talking about it.

These students surpassed the national lifetime use average of 41.6 percent reported in the 2016 American College Health Assessment.

As the principal investigator on this research project, I find it particularly concerning that one in 10 students reported using medicinal cannabis for numerous ailments — most of which were mental health issues.

Even more, concerning in our survey is that 38 percent of students who are using cannabis for medicinal reasons are also replacing their prescription medications with it.

Our students are mirroring the trend we are seeing overall in the province. According to Health Canada, Albertans are among the top users of medical cannabis in Canada, with the number of registered Canadian medicinal users tripling since 2016.

While we do know that cannabis holds therapeutic value — for illnesses such as drug-resistant epilepsy in children, palliative and end-of-life pain, chemotherapy-induced nausea and vomiting and spasticity due to multiple sclerosis — we also do not know enough about its long-term effects.

On a positive note, the federal government has acknowledged some of the knowledge gaps and uncertainties related to cannabis use and health outcomes and announced a $1.4 million investment for cannabis research projects in January 2018.

In the meantime, and while we are waiting for evidence-based research, we need to take a cautionary stance until we figure out health consequences — risks and benefits — of short- and long-term cannabis use.

A feeling of less risk

Amid the search for evidence, we are very encouraged by the number of students who responded to the UCalgary survey: 2,212 students (55 percent) of the 4,000 we randomly selected and invited to take part. With legislation looming, the perceived risk of talking about personal use decreases and there is probably more of a willingness to share.

That feeling of lessening the risk that comes with legalization may also increase use —not just recreational but also medicinal — to help mitigate the effects of some prevalent student issues, like stress.

Engaging with students through the University of Calgary survey offers valuable insights. While the impact of legalization on Canadian university students is unknown, 70 percent of those who were surveyed estimated that more students will use cannabis once it is legalized.

These are important findings for the first leg of our three-phase study. And we are now curious how students’ cannabis use will shift with legalization. At the very least, we anticipate that students will be more forthcoming about their experiences and that can only be a good thing.

Phase two of the study will come a year post-legislation, with a follow-up survey. The final phase is a three- to five-year study which will look at cannabis use in the same group of participants over time.

We are now in discussions with researchers at Memorial University in Newfoundland, who are interested in conducting a cannabis survey with their students — in a partnership that will help capture a cross-national perspective.

Creating a larger Canadian study, and following a group of students across several Canadian campuses, during this important shift in Canadian drug policy will help inform campus cannabis policies across our country.

The results of our cannabis survey are also the catalyst for an educational student-engaged cannabis intervention that will be conducted this fall.

Over 60 percent of respondents indicated more campus-based educational resources about cannabis were needed. And over 70 percent reported more addiction services for cannabis would be helpful.

The intervention — which will follow a World Cafe style and is supported by the University of Calgary SU Wellness Centre and Campus Mental Health Strategy — will be a proactive approach for facilitating student discussions on campus.

It will be preventative in nature, emphasizing education and uptake of harm reduction techniques outlined in Canada’s Lower Risk Cannabis Use Guidelines — aiming to mitigate risk and reduce negative health outcomes.

This summer we also entered into a partnership with Calgary Police Service, which is committed to education, awareness, harm reduction and public safety surrounding cannabis legalization. In a recent letter of support, Deputy Police Chief Sat Parhar stated:

“From our perspective, the evidence gained through student-involved discussions will facilitate our services’ planning towards illegal sales of cannabis, impaired driving, public safety and internal and external training. Supporting and contributing financially towards the UCalgary Cannabis Survey and educational intervention is relevant both in timing and content.”

With the legalization of cannabis imminent, studies that focus on education, awareness, harm reduction and prevention are going to be critical from a public health perspective.

The findings of this research and educational intervention will be valuable across our country as other Canadian post-secondary institutions adapt to Bill C-45.

The intent is to disseminate findings broadly across the post-secondary education sector so that knowledge gained can be leveraged across Canada.

4 Amazingly Easy CBD Edibles You Can Make At Home

Exploring the Pros and Cons of CBD-Infused Drinks

What to Do While You’re High at Home in Quarantine