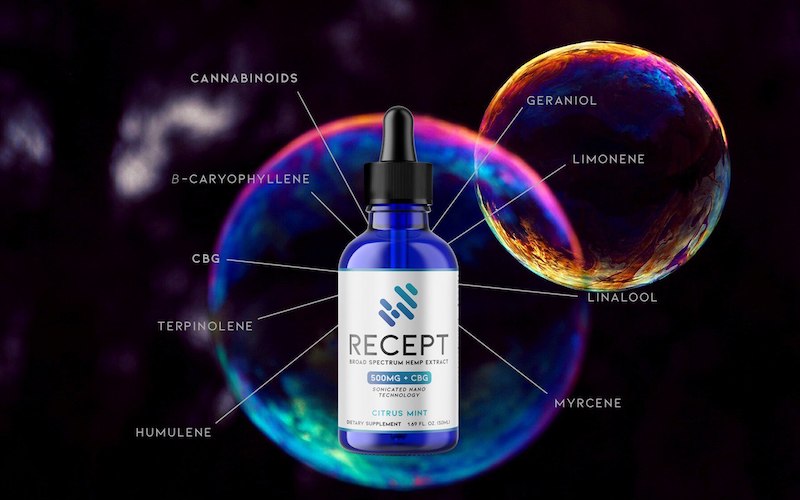 The American hemp industry is poised for incredible growth in 2019. With the wider availability of hemp-derived products, consumers will have to pay close attention to the quality and integrity of the products they’re purchasing. Business owners too, will find increased competition and more pressure to create quality products backed by scientific research.

In light of these changes, we spoke with PrimeMyBody (PMB), a health, wellness, and lifestyle company that’s setting the example for hemp retailers across the country.  Their team is working with physicians and scientists to create cutting-edge formulations that may shape the future of the industry.

From their proprietary RECEPT broad spectrum hemp extract to their high-quality pet care line, PrimeMyBody is creating products with the fastest absorption and highest bioavailability on the market. The team is versed in all facets of hemp, from cultivation to extraction, and they’re putting their knowledge to work on a global scale.

We spoke with CEO Paul Rogers to learn more about the evolving climate around hemp and how they’re working toward creating a more sustainable industry. To learn more about the science behind their innovations, we spoke with PrimeMyBody’s Chief Medical Advisor Dr. Cheng Ruan to discover how their studies and clinical trials are adding to the growing canon of hemp research.

Cannabis & Tech Today: A lot has changed for the hemp industry since the passage of the 2018 Farm Bill. How do you see the market evolving as hemp becomes more available and more affordable?

Paul Rogers: From a business standpoint, it’s certainly becoming more competitive. I do love the fact that hemp oil helps people in so many ways. It’s going to be wonderful for health, not only in the U.S., but the world as more people begin to understand what it does and adopt it.

We’ll have to move to some level of self policing. I don’t want it to come from government, so the industry will have to help establish standards because the quality of the CBD and hemp oil that’s out there is just all over the map and it’s hard for people to understand what’s high quality. 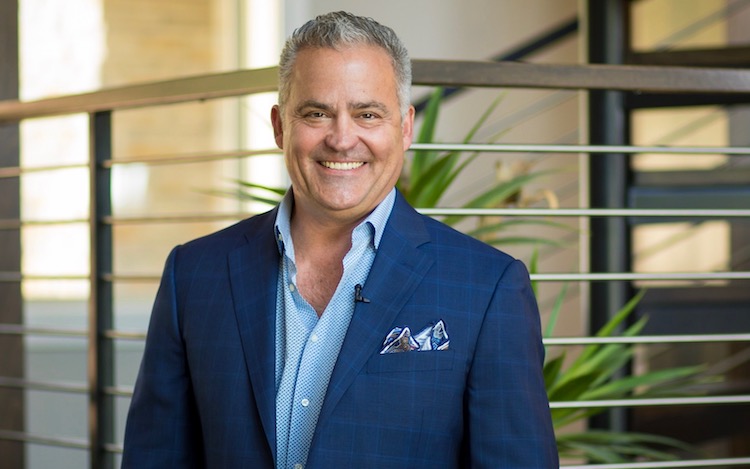 C&T Today: What role do you think major companies should play in making hemp a sustainable industry?

PR: Whole Foods is the analogy that I like to use. Whole Foods started here in Austin in the early 80s with the organic food movement. In order for the organic food movement to become sustainable, they had to create an outlet for people who were growing organically in order to be able to get the products to the endline consumer. So they created that outlet, created awareness, and provided education. Whole Foods gave farmers physical stores where they could sell the produce and then they began to grow.

So as Whole Foods became a 35-billion-dollar company, they also made billionaires on the supply side. The people that created a whole new science around natural fertilization and pest control, instead of using pesticides or fungicides, became wealthy as well. Farmers’ lives were changed forever. By creating the outlet, Whole Foods was able to grow and then sustain the organic movement.

I think we have the ability to do the exact same thing here. If we continue to grow and create an outlet for these farmers – and have strong quality control, from how the hemp is grown, how it’s handled, how it’s extracted – then you’re constantly building the infrastructure of the industry that supports that endline, high-quality product.

Dr. Cheng Ruan: For this formula, PrimeMyBody focused on not adulterating
any of the cannabinoids or terpenes. The focus is on very broad spectrum, not just full spectrum, to highlight a lot of the naturally occurring cannabinoids and terpenes. PrimeMyBody also focused on enhancing certain terpenes for the flavor profile, rather than using artificial sweeteners.

The company also focused on the entourage effect and how easily the cannabinoids and terpenes balance each other. It’s all about balance. Another aspect of it is neuro-regeneration, and that’s where the cannabigerol, the CBG component, comes in. There is a large amount of cannabigerol in the product.

I also noticed that, when ethanol is used to extract hemp, there is often ethanol remaining in the final product. What I found out clinically is that ethanol can actually inhibit certain portions of the brain that we would see on brain mappings of people who have a history of alcohol abuse, so we were passionate about making a completely ethanol-free version. 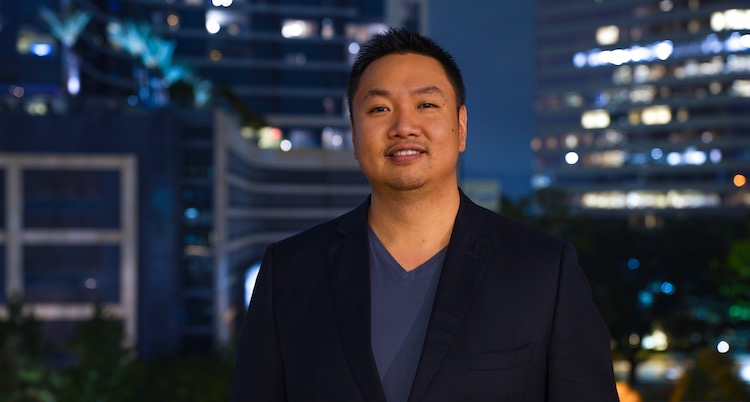 C&T Today: How does PrimeMyBody use sonicated nano tech liposomes for this formula?

Dr. Ruan: That’s what is exciting about this and that’s what is revolutionary – you have a superior delivery method with very broad spectrum terpenes, terpenoids, and phytocannabinoids in a non-THC formula without any sugars or anything added that’s not necessarily beneficial to the body.

Liposome technology has been used by a lot of pharmaceutical agents, including chemotherapy, to help deliver drugs to the target cells. A liposome is a sphere, the outside of the sphere is made up of phospholipids called phosphatidylcholine. Inside the actual sphere is the active component which could be a cannabinoid or terpenes – in this case it’s both.

The liposome is designed to deliver active ingredients into the cell membrane. We have cannabinoid receptors all over our body, in pretty much every organ, so of course we
would like a higher penetration. Theoretically, the smaller the liposomes go, the faster and better it penetrates, though this is not proven clinically yet.

The exciting part about the passing of the Farm Bill revolves around clinical trials with studies. We’ll be able to get much easier approval on some things, so we can actually look at clinical trials rather than just lab and animal data. That’s where PrimeMyBody wants to go and it’s looking to be at the forefront on the highest technological level and the highest clinical level in terms of what can be used for clinical data.