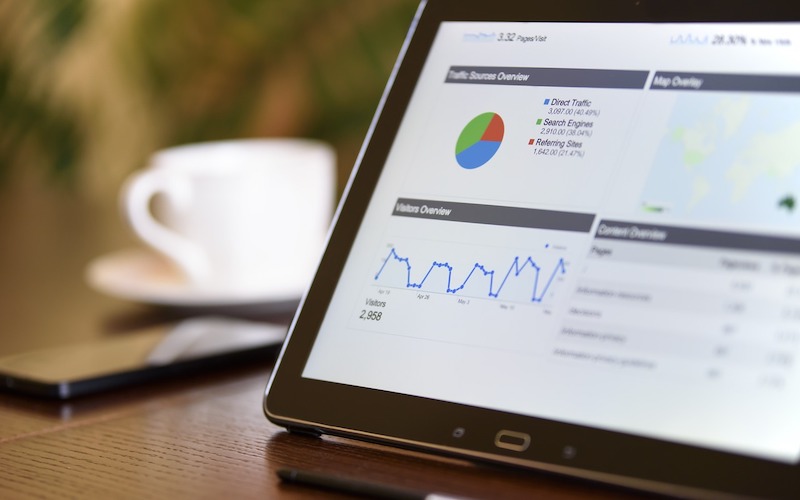 How one woman’s vision is bringing data-driven solutions to a global market.

The legal cannabis industry is rapidly expanding across the U.S. In fact, it generated more than $8 billion in 2017 and is expected to surpass $23 billion by 2025, according to a 2018 industry report. This is critical information for investors, operators, and policymakers involved in the sector. Further, it’s information that is only available thanks to the rigorous studies conducted and compiled by New Frontier Data (NFD), an independent, technology-driven analytics company.

NFD is providing detailed analytical data on nearly every segment of the cannabis industry. Their insights have been shaping policies, changing business strategies, and influencing investors since their debut in 2014. Now, nearly five years later, NFD is reporting on cannabis markets across the globe. Their latest reports, such as the Asia-Pacific Hemp Brief, the Oceania Cannabis Report, and the Canada Cannabis Report, are informing influencers on all seven continents.

In part, NFD owes its success to its forward-thinking Founder and CEO Giadha Aguirre de Carcer. She created NFD to provide unbiased, vetted, and actionable intelligence to those operating, researching, or investing in the cannabis industry. Her leadership and vision have propelled her company into a global powerhouse, and their work will only increase in relevance as more markets enter the legal cannabis space. We had the opportunity to speak with de Carcer at the Cannabis World Congress & Business Exposition, where she revealed what’s next for the groundbreaking company.

Cannabis & Tech Today: How does New Frontier Data use technology to elevate the discussion around cannabis?

Giadha Aguirre de Carcer: I started the company in 2014 with a vision and mission to elevate the discussion around this emerging market. “Removing the scarlet letter,” I like to say, and sticking to reporting factual information.

We provide data analytics and high-level, actionable intelligence. In order to do that, we had to create a massive technological infrastructure. The data in the industry remains fragmented and disjointed due to regulation, and now that we cover not only the United States but the globe, we needed to adapt and technology is the solution for that.

So in terms of what is the play for technology in the cannabis industry today, well, it’s critical. Information flow and the speed of information flow will be critical to continue to see a more cohesive evolution of the industry in North America, where it started, but also, across other regions such as Latin America, Europe, Asia Pacific, and even Africa. 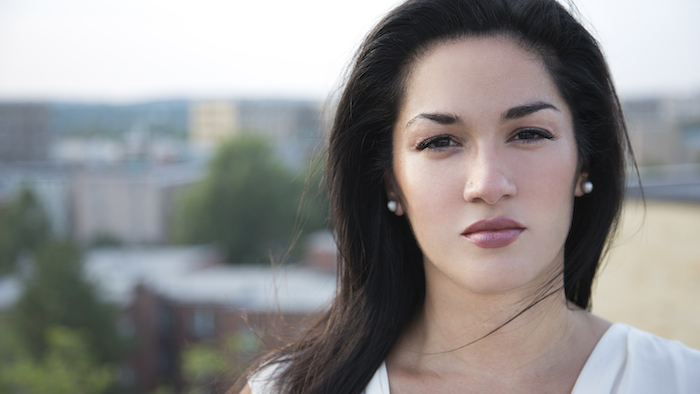 C&T Today: What is the most overlooked investment risk within the cannabis market?

GC: I’m truly happy the question of risk is being asked. Oftentimes our clients and our audience focus on what is, of course, the excitement of this booming industry: massive consumer base engagement and the fact that cannabis is going viral around the world. But, all that glitters isn’t gold. There is a need and we certainly have committed to that; to report the good, the bad, and the ugly. So in terms of risks, one of the most eminent and newly emerged risks, which pertains to the United States specifically, is what’s happening around the border.

For the U.S. to give lifetime bans to Canadian investors coming in, given the fact that 40 percent of investment in the industry today is in someway touching Canada, could cripple the cannabis industry in the U.S. The United States is already facing some critical challenges when it comes to global dynamics because of the lack of federal regulation and the fact that cannabis is not federally legal in the United States. Operators and stakeholders here cannot get involved in what is an emerging import/export arena. That already was a challenge, but if, in addition to that, you begin challenging or prohibiting the flow of investment, which has fueled innovation – the livelihood of the industry – that could have some very long-standing negative effects.

The second thing I would like to bring to bear is, let’s not be myopic in terms of what cannabis is. This plant has recreational and adult-use applications and, of course, it has medical applications. The plant also has industrial applications via hemp, so not thinking about the versatile aspects of this plant could also be a risk for those looking at short-term, medium-term, and long-term opportunities in the U.S. and abroad.

Related: Video: A New Frontier in Cannabis Data and Transparency

C&T Today: How have federal regulations in the U.S. impacted New Frontier Data?

GC: In terms of what we, New Frontier Data, have faced as far as challenges stemming from the current regulatory environment in the U.S., I would say none. We do not touch the plant; we’re an objective, neutral broker of information and intelligence. Candidly, we had some hiccups over some critical things, like payment processing. We did have a couple of accounts closed but overall, nothing compared to what others are experiencing, so we’ve been very lucky.

C&T Today: What are some unique challenges cannabis companies are facing in regard to raising capital?

GC: As far as raising capital, in terms of the greatest challenges that we all face, I would say transparency. We have to remember that while all of us in the industry feel the scarlet letter is no longer a concern, there are still those, especially in the mature financial space, who question what the plant’s future will really be and the socioeconomic impact of the plant. Given that in the U.S. it is still not federally legal, banks are going to hesitate to come in because they are facing massive liability. So, we have a very narrow pool of investment sources and the more we adopt sophisticated reporting practices and embrace the need for transparency in all things in our businesses, then we are more likely to continue to attract those mature investors that will help us continue to operate in this wonderful space.

GC: What lies in the future for New Frontier Data is global expansion via some pretty amazing companies that are emerging regionally. We are going to begin by establishing ourselves in Europe – we’ll soon be announcing who that partner is – but we are covering all countries legalizing across the European Union. Followed very closely by our presence in Latin America, we’ll soon be in Panama as of February 2019, and we’ll have a large announcement in terms of that. We also went to Sydney and Hong Kong this October, where we are beginning to have mature discussions around, not only cannabis and CBD production, but hemp’s advanced industrial applications, with some serious stakeholders across the region. So again, global expansion.