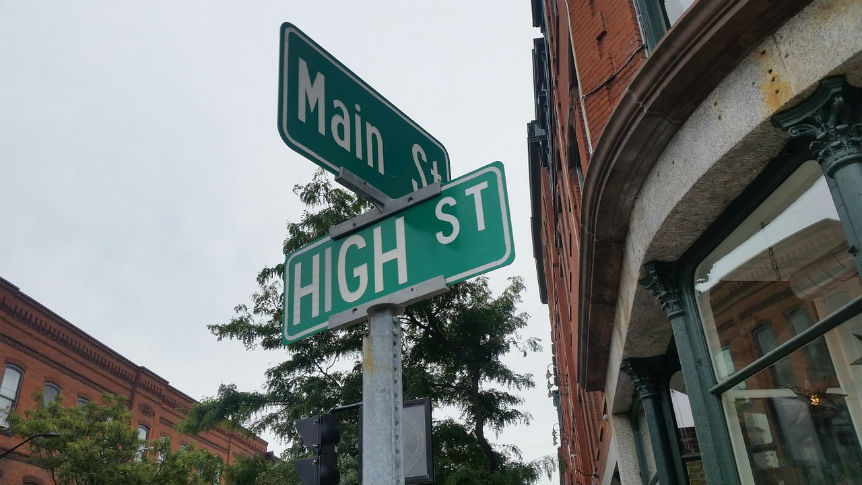 Nevada had an impressive first month of marijuana sales. Recreational sales of marijuana in the state started on July 1, 2017 and raked in $27.1 million over that first month of legalization, according to the Nevada Department of Taxation. The first month also brought in a total of $10.18 million in tax revenue from three sources. One source, contributing $6.5 million, came from marijuana license and application fees. In total, the Department has received 333 applications for recreational marijuana establishments, issuing 250 licenses, including 53 retail stores, 92 cultivation facilities, 65 product manufacturing facilities, nine testing labs, and 31 distributors. After administrative costs are deducted, the rest of the revenue will go to the public school system.

While these numbers seem impressive, what makes them even more so is how they compare to other states’ inaugural sales. Colorado’s shops sold about $14 million in recreational weed in their first month, opening January 1, 2014, while Oregon brought in a similar number in their first month. Washington dispensaries, on the other hand, only sold $3.8 million in recreational marijuana.

At this point, it’s not exactly clear what has made Nevada’s first month of sales so successful. It’s possible that the classic Las Vegas mantra “What Happens in Vegas, Stays in Vegas,” influenced the near four million tourists that visited in July to try out the newly legalized substance. Additionally, in a city that never sleeps, many dispensaries stay open until the early hours, and some are even open 24/7, allowing for longer sales days. Whatever the cause may be, it appears Nevada is right on track to meet their $120 million projection.