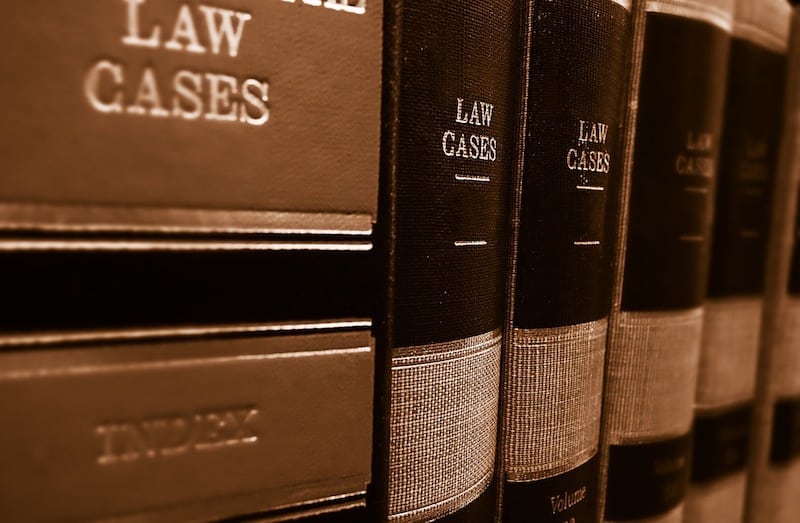 Australians have a more progressive stance toward cannabis reform than current laws reflect.

A poll conducted by the Greens this week found that the majority of Tasmanians support the decriminalization of recreational use of cannabis in the state.

This is in line with the findings of the latest 2016 National Drug Strategy Household Survey(NDSH Survey) showing Australians largely support the decriminalization of cannabis and the use of medicinal cannabis, and a growing number support full legislation of cannabis.

A recent study also found more than half of surveyed Australian GPs are in favor of prescribing medicinal cannabis.

Cannabis decriminalization removes any criminal penalties for possession or use. Cannabis has been decriminalized to a very limited extent, in three jurisdictions: South Australia, ACT and the Northern Territory.

The majority of Australians support the decriminalization of cannabis. Flickr

The latest NDSH survey from 2016 found 73.9% of Australians do not support the possession of cannabis being a criminal offence. When asked how cannabis possession should be dealt with by the courts, 46.6% of Australians reported they would prefer either “a caution, warning or no action”, while 27% said users should be referred “to treatment or an education program” over more punitive measures.

Just 4.5% of those surveyed felt a prison sentence was an appropriate action for being found in possession of cannabis.

The survey also found that only 50% of Australians would support increasing criminal penalties for the sale and supply of cannabis, showing a lack of punitive motivation even for sellers.

In South Australia, the ACT and Northern Territory, possessing a small amount of cannabis for personal use is decriminalised by law, meaning users are dealt with via either a caution or civil penalty.

Around the rest of the country, the consequences for cannabis use or possession depend on eligibility for diversion schemes as well as the discretion of the police and courts. Diversion schemes aim to divert people away from the criminal justice system and into treatment.

Access to diversion schemes is limited, as many jurisdictions restrict access to programs to offenders without a lengthy criminal history. The Victorian Drug Inquiry report found police and court discretion severely limited the use of diversion programs.

Drug Courts currently operate in NSW, Queensland, SA, WA, and Victoria. However, only a small number of offenders are accepted into specialist courts thanks to limits in the jurisdiction, such as only allowing offenders within certain postcodes to attend the court.

Support for Medicinal and Full Legalisation

Legalising cannabis for recreational use is a growing global trend. Canada, Uruguay, Catalonia and nine states in the US now have legalised cannabis, with cannabis dispensaries popping up across the country.

Following this trend, an increasing number of Australians support the legalisation of cannabis. From 2013-2016, support increased from 26% to 35.4%. Younger people tend to be more supportive of legalisation than older Australians, with nearly half of 18-24, 25-29 and 30-39 age groups supporting legalisation with approval at 48.4%, 47.3% and 45.8% respectively. The percentage who support recreational cannabis decreases with age.

* This article was written by Jarryd Bartle, Sessional Lecturer in Criminal Law, RMIT University. Read the on The Conversation