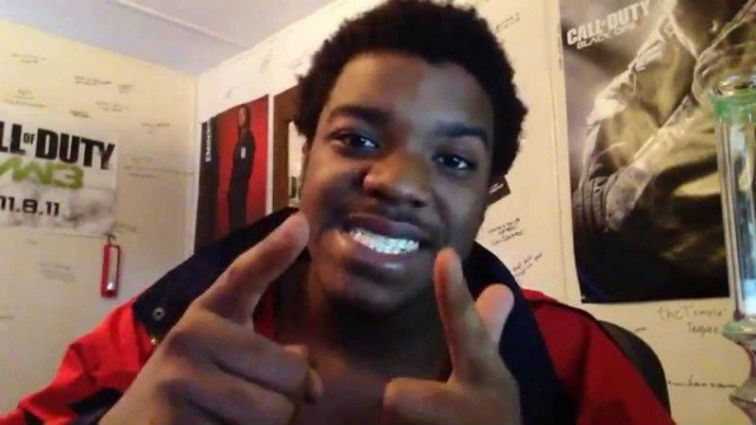 Scrolling around YouTube, you will find a multitude of channels talking about your favorite niche interests. From video gaming to car repair, you can find pretty much anything you’re looking for on the world’s largest video streaming site. However, one topic of YouTube content in particular doesn’t seem quite as prevalent as the others: marijuana-themed channels.

Marijuana-related YouTubers (or WeedTubers as they’re often known) don’t differ too much from other popular channels at first glance. They have the usual clickbait-style video titles (all caps, lots of exclamation points) and thumbnails with eye-catching text that reiterates the title. But instead of “CRAZY BATHROOM PRANK!!”, the text will read “CRAZY BONG RIP!!!!” Despite the similarities, you will rarely, if ever, stumble upon these videos without seeking them out, keeping them well out of the mainstream.

Now, this isn’t to say that WeedTubers aren’t popular by any means. CustomGrow420, which posts everything from subscription unboxings to bong reviews, has amassed over 1.4 million subscribers on YouTube. StrainCentral, which similarly conducts reviews as well as discussion videos, is closing in on 500,000 subscribers. While these may sound like a lot to the casual YouTube user, these numbers are heavily dwarfed by gaming channels such as The Game Theorists (nearly 9 million subscribers) or Markiplier (over 18 million subscribers.)

One major reason that there aren’t more weed-themed YouTube personalities is more or less an issue with YouTube itself. You see, because the website’s ad system stops age-restricted content from being monetized, WeedTubers lose out on a major source of revenue that their fellow online personalities can benefit from. Instead, WeedTubers need to turn to other methods for making extra money from their videos, such as striking sponsorship deals or utilizing Patreon.

It’s quite a shame that there hasn’t been a breakout WeedTuber so far. While there are definitely weed-centric channels with a decent number of subscribers, there doesn’t seem to be one major personality that people think of as the main “weed YouTuber.” Considering YouTube has long let people reach a certain amount of fame for discussing their personal niche, their current policies may simply keep WeedTubers from being able to grow to the next level. And, considering YouTube’s prior experience with changing policies, I wouldn’t hold my breath.

Combining the Power of CBD Tea and Cannabis