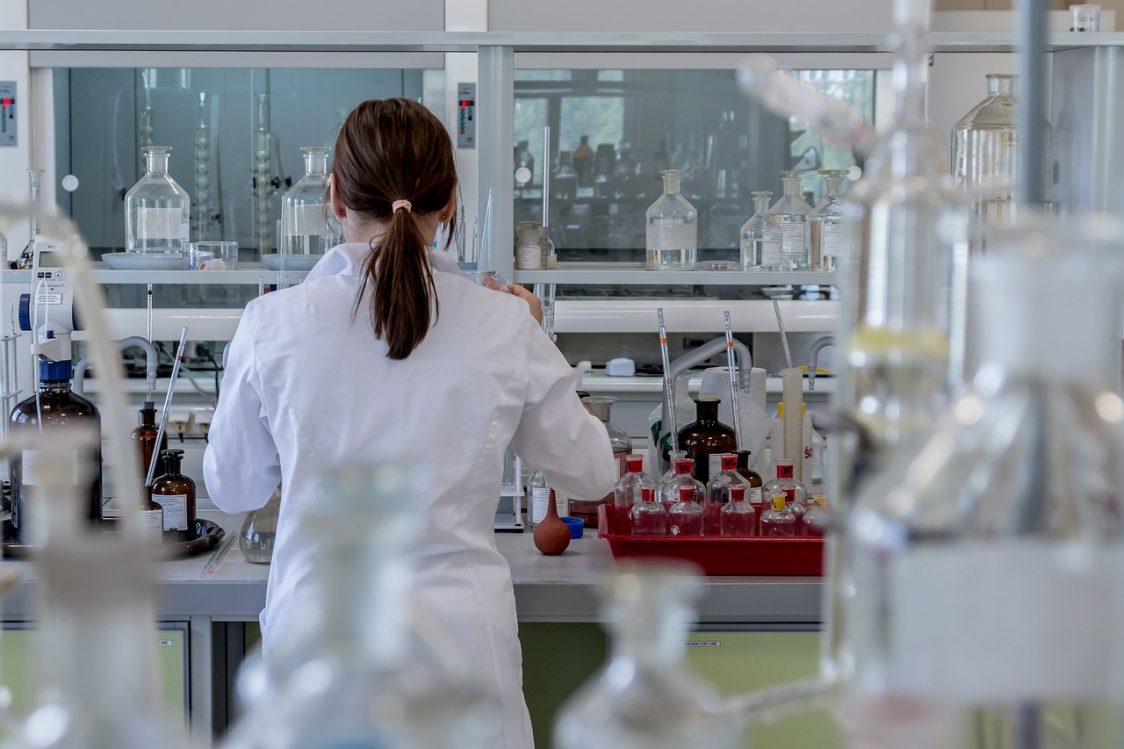 As legalization incrementally spreads across the globe, innovation is following fast behind. One case is cannabis cultivation, which led to the development of strains for certain ailments ranging from chronic pain to mental illness. However, consumption methods were limited to smoking, vaporizers, and edibles. Each presents their own hurdles for patients in need. Smoking cannabis can damage the lungs and provides much less potency than other methods of consumption. Meanwhile, vaping is still hazardous and the dosing of it can be widely variable. The same can be said about edibles, which lose their medical effects through traditional activation methods.

One company, Harvest Direct Enterprises, is in the process of eliminating such issues with its patent-pending manufacturing device, Lossless Activation Chamber Y. Commonly known as LACY, the proprietary equipment activates infused cannabinoids without touching or influencing the flower’s plant profile.

While lossless activation may not be the most common term just yet, its result is one the market has longed for. With LACY, the specific traits of a plant can be captured within a range of products from pills to inhalers to topicals.

When explaining LACY’s proof of concept, CEO and co-founder Zeyead Gharib looks towards his own family: “My brother and co-founder, he has completely replaced his own anxiety medication with our OG Kush pills. Which is essentially the OG Kush strain completely captured in a pill.” He added that, “He doesn’t have the negative side effects that are associated with his normal medicine.” Adding to the family connection is his mother, who’s fibromyalgia woes inspired the company to create its first product, a low-dose pill derived from Blue Dream. “That was a big moment,” Gharib adds.

Since then, the company has racked up accolades, including first place at MJBizCon Innovation Battlefield for Retail & Infused Innovation, and second place at the Terps and Tech Pitch Event in San Jose, California.

Now, HDE is gearing up to begin fabricating production-scale versions of its proprietary technology. The first strain-specific equipment for non-smoked cannabis varieties could arrive to carefully selected partners sooner rather than later.

HDE is always open to licensing its LACY technology, as well as its other brands, Weed Pillz and Med Pillz. However, the company does not want to settle for just any interested partner. Instead, the company has a certain set of criteria a potential partner should meet.

Gharib explained that HDE looks for partners that can grow alongside the burgeoning company. He added that, “We’re looking for partners that can have a wide distribution network in their specific state.” The CEO elaborated that a background in genetic breeding and cannabis pharmacology were excellent starting points when evaluating any potential partnership.

In addition to having qualified backgrounds, HDE wants to work with partners who have aligned visions around strain specificity. Citing a sizable amount of misinformation in the industry, Gharib’s voice indicated a tinge of frustration from having interactions of this kind more than one may expect. “Believe it or not, there are people in the industry who do not believe that there are different strains of cannabis.”

As a growing company, HDE is well-aware of the need for informed, well-vetted partners. Whether seeking an investment or a licensing deal, Gharib and the company understand the importance of aligned visions and qualified backgrounds.

Educating the market about new technology can prove trying at times. However, Gharib noted that once people tend to learn about lossless technology, their next question is often about buying a machine. Beyond LACY, educating the market remains a prominent pain point for scores of companies. Between informing consumers and physicians about cannabis and its tech, the market is sorely in need of information to match its rapid evolution. Before educating a person on lossless activation, they must first understand the importance of strain specificity.

Gharib noted the entourage effect as one of the more significant pain points, and the first to come up. He explained, “Most people are focused solely on THC and CBD, but those absolutely do not tell the whole tale of cannabis.” He elaborated, “For example, Blue Dream and Sour Diesel—they both have an 18 percent THC content, but they differ widely in their effect on the user and in their medicinal properties as well.”

Gharib went on to explain how a CBD-rich strain like Charlotte’s Web could benefit from HDE’s technology: “Charlotte’s Web has CBD, it has a little bit of THC, but it has a world of other molecules as well that make it very, very, very effective for treating epilepsy.” After understanding the former, he educates the person about LACY. “Our system would be the first system to be able to activate and infuse that flower and then put it in a pill, an inhaler, or a topical.”

While education is a large part of the work at this stage, customers appear to be well-informed as a whole. Instead of needing education, Gharib recalls multiple excited potential buyers that have waited for this type of technology to arrive.

To further educate the market about the company and its breakthroughs, HDE volunteered itself to Oaksterdam University to discuss these topics. Gharib also hopes to become a fixture at major marketing events like MJBizCon, Hempfest, and other events where the community can learn about the latest advancements in strain specificity and other technology.

Currently, HDE awaits the final results to its patent-pending technology in the United States, Canada, and over 150 other countries. Now, the company stands poised to further enter the market. When asked about the future, Gharib calls it, “Very, very exciting.”

As the demand for healthier products aligns with commercial scale production, cannabis distillates stand primed for a significant slice of the market. In the years to come, we could see a growing number of states to follow in the buying trends of Colorado.