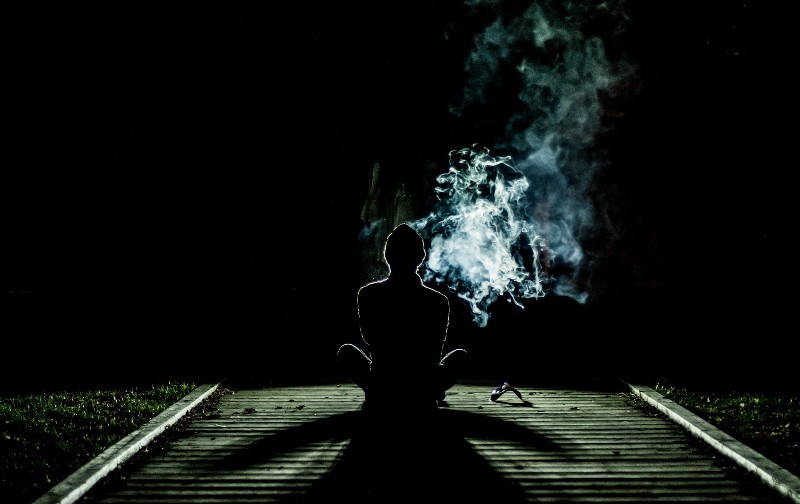 The legalization of cannabis has been a topic of contention and confusion for both sides of the debate.

The federal government still deems it illegal. But marijuana has been legalized for recreational use in 10 states and the District of Columbia, and a further 21 broadly legalize medical marijuana.

Researchers like myself finally have some data to assess claims made on both sides. Let’s take a closer look at three major arguments around marijuana legalization – and how the statistics stack up against them.

How Much Money Will States Earn from Cannabis Taxes?

One of the biggest pro-legalization arguments was that states would be able to bring in a new source of tax revenue.

Colorado, for example, imposes a 15% excise tax from cultivator to retailer and a further 15% sales tax on the end customer.

In 2018, Colorado legal pot sales topped US $1.2 billion, with the state pulling in about $270 million in taxes. Compare that to the approximately $45 million that the state collected in tax on alcohol that same year.

A study from Georgia State University found that alcohol sales fell by 15% in states where only medical marijuana had been legalized and by 20% in counties where recreational cannabis is sold legally. However, the states made more than enough back from marijuana sales, since marijuana taxes are typically greater than alcohol taxes.

Other states are reaping the benefits of marijuana taxes as well. California pulled in $345 million in 2018 and Washington $376 million. New Frontier Data, a cannabis data website, predicts the legalized cannabis market will grow to US $25 billion by 2025.

However, there are a lot of questions about how much tax revenue states will actually earn, especially considering that some states have missed their projections by a long shot.

For example, the governor of California predicted a much larger $643 million in revenue. Meanwhile, projections for Washington suggested that the state would earn only $160 million.

While projections for other types of goods are typically more reliable, this is an entirely new market and therefore prone to error. Why? Well, the jury is still out. Some researchers and pundits have guessed that in California taxes are too high, that the black market is too strong or that the red tape of bureaucracy is just too much.

Regardless, it’s clear that marijuana tax revenue has increased year over year for every state that has legalized recreational marijuana. While naysayers are touting California’s missed projections, Colorado, while struggling to meet its projections in the first three years after legalization, eventually exceeded its projection.

A well-trodden argument against legalization is that it could lead youth to use it more. For example, anti-drug group DARE has blamed marijuana for a rise in school suspensions and youth suicide, among other things.

Here is the problem: Researchers simply don’t have enough data yet.

Studies have shown that youth cannabis use actually decreases in states where medical marijuana has been legalized. Researchers guess that this may be due to kids viewing marijuana as medicinal instead of recreational.

While other studies have suggested that legalizing marijuana can lead to increased use, this could simply be reporting bias. In other words, if it is legalized, people are more willing to be honest about use.

Other studies show quite the opposite. For example, Colorado teens had a statistically significant drop in marijuana use over the past three years since recreational legalization.

While there are strong indicators that the legalization of recreational marijuana leads to decreased use in youth, only time will give the final verdict.

Many who are against legal marijuana claim that it could lead to an increase in violent crime.

Even in Colorado last year, there were rumblings from Gov. Hickenlooper about banning marijuana, since crime in Colorado has been rising since 2014, the same year cannabis was legalized.

There is really no doubt that states which allow medical marijuana show absolutely no increase in their violent and nonviolent crime statistics. In fact, crime might actually decrease.

A homicide increase over four years alone in cities where cannabis is legalized reveals absolutely nothing. This is a classic case for the statistical saying “correlation does not necessarily mean causation.” Take California, for instance. Murders in Oakland are down, but murders in Fresno are up. How can that be recreational marijuana’s fault?

However, legalized marijuana does seem to have an effect on the justice system. According to FBI crime data, in 2017, there were 659,000 marijuana arrests in the U.S. There were also 1.2 million violent crimes with victims, but only 518,617 arrests for these same violent crimes. This means that there are more than 700,000 victims who have suffered without justice.

In states with legalized recreational marijuana, police now no longer spend time on marijuana arrests and can spend more time on solving these types of crime. FBI data from Colorado and Washington show that crime clearance rates – the number of times that the police solved a crime – increased for both violent and property crimes after legalization.

While there are still many unknowns surrounding the legalization of recreational marijuana, I believe that this shows that it will be a positive influence.