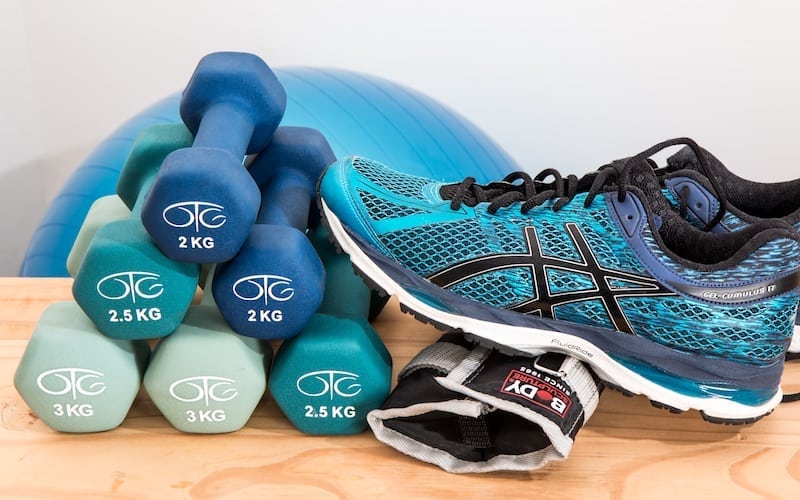 When someone imagines ingesting cannabis, it’s usually in a relaxed space, unwinding after a tough day or simply enjoying a laid back evening with friends. However, that’s not always the case. The worlds of athletics and marijuana usage have gotten closer over the years, especially with recent spotlights on National Football League and National Basketball League athletes that utilize cannabis in the postgame recovery stage.

But, while many star athletes recover with a joint after a tough game, what about before exercising? That’s what some businesses such as Power Plant Fitness looks to answer. Calling themselves the first marijuana-related gym (which I can’t imagine there is too much competition yet), Power Plant Fitness offers a very unique benefit to their customers: the ability to use cannabis before or after a workout.

However, what are the actual benefits of toking up before getting into fitness mode? Well, there are definitely positives and negatives. On the positive side, there are a number of professional athletes that swear by the implementation of pre-workout cannabis usage. Former NFL lineman Shaun Smith even admitted to smoking two joints before every game. Bleacher Report also documented former Chicago Bear Eben Britton’s workout routine, which includes the usage of a cannabis supplement before his impressive exercise regiment.

Additionally, Harvard-trained cannabis therapeutics specialist Jordan Tishler, M.D. was quoted in Men’s Journal, “If you’re running on a treadmill, cannabis can make it more enjoyable—which can actually make you more motivated to run for longer.”

While there are those that swear by it, the medical community doesn’t look to be totally convinced. A recent article by Healthline warns against some of the effects of mixing cannabis and fitness, such as blood pressure changes and increased risk of trauma. However, the article does site the scientific positives when it comes to cannabis helping you push your workout a bit further.

Interestingly enough, High Times has even released a top 10 list of the best strains to compliment your workout habits. Some of the strains listed include Sour Cheese, Chocolope, and Green Crack. … Definitely don’t sound like your usual Power Bar flavors, do they?

While it may not be all that well-known to the mainstream just yet, it appears that the connection between cannabis and staying in shape should continue to be studied. Although there may not be clear answers quite yet, it is definitely positive for the industry for the topic to continue to stay on people’s minds. Needless to say, the benefits and drawbacks of lighting a joint before pumping some iron are something to keep an eye on.