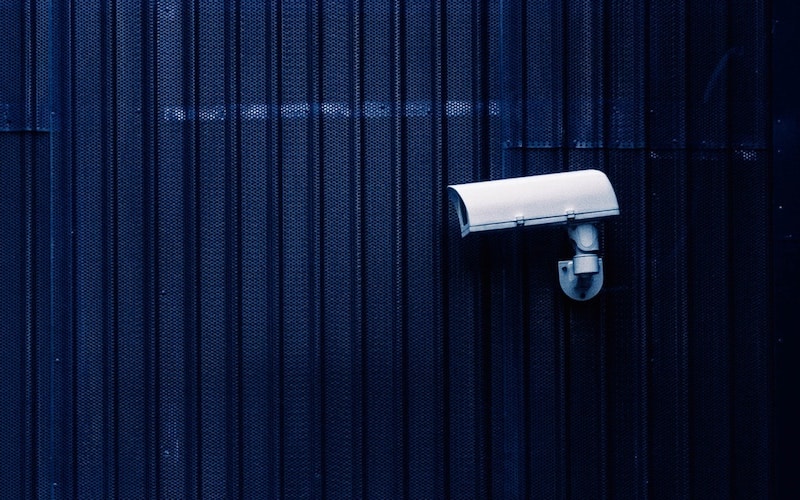 Security has been a necessity during both the eras of cannabis prohibition and cannabis commerce, but for very different reasons and with vastly different reliances on technology to achieve security goals. Suffice to say that prohibition-era security concerns were largely primitive and non-technological, serving three major functions: avoid getting busted by police, deter product (or cash) theft, and enhance dealer/seller safety.

Post-prohibition security, in this new epoch of cannabis commerce at the state level, is decidedly technology-driven and is even more important for owners and managers in the emerging free market for cannabis products. Government compliance, liability, protecting profits, customer and employee safety, and deterring theft are all vital pillars of security within the industry.

At the many large cannabis business expos that convene regularly in this new cannabis commerce era (Marijuana Business Daily’s annual Las Vegas convention attracts two thousand vendors and over twenty thousand attendees), it would be nearly impossible not to spy the hundreds of technology-centric businesses in attendance focusing on the need for security in one manner or another.

Operating a cannabis-related business before the end of prohibition created a series of unique and low-tech tools for “criminal” operators to employ to avoid getting busted by law enforcement, getting ripped off by other cannabis criminals, and protecting oneself from any prohibition-related violence.

For example, a plot of commercial cannabis could have had full or part time security personnel onsite (often equipped with guns); on occasion, cultivators of illegal cannabis would set out primitive wire booby traps that could maim or kill if triggered by an intruder. Communications were conducted over walkie-talkie and attack dogs lived at marijuana grow sites.

Two functions of technology-driven security during cannabis prohibition that served then-illegal cultivators and sellers well at the advent of these respective technologies in the early 1980s were motion detectors and beepers.

The former helped so-called guerilla marijuana growers determine whether or not  plant thieves and/or narcotic agents had discovered their illicit gardening. The latter took risky street dealing out of play by having customers pre-screened and able to directly communicate with their dealer for a delivery or meeting, notably without having to use a federally regulated phone (where words exchanged between the parties could be monitored by law enforcement).

Back in the day, pre-government regulations allowed for the cultivation, transfer, and sale of cannabis products. Such was the case in 2010 when New Mexico, firstly, and Colorado, secondly, became the first two states to establish formal cannabis commerce. Colorado, unlike New Mexico, prior to state government laws legalizing cannabis for medical purposes, had flourishing medical cannabis dispensary commerce occurring in most major cities and towns.

Functioning in a manner similar to banks, Wal-Marts, hotel chains, and government office buildings, the nascent legal cannabis industry, in many respects, already has logically adopted numerous technology-driven security measures. This is to comply with the myriad of strict state laws and regulations regarding access to cannabis facilities by requiring employee ID systems, FOB keys, and maintaining 24/7 video monitoring.

Again, some of these security measures post-prohibition are generated by the need for company compliance with regulations as much as business efficiency. Whether by legal necessity or good business sense, while most cannabis cultivation and processing businesses rely heavily on video monitoring to deter product and/or cash theft, commercial stores retailing cannabis products will often retain the old school services of an armed guard.

Due to federal banking regulations that largely force each cannabis company to operate on a cash basis only, there is an overt need for technology-driven security services and measures to account for and transport tens of millions of dollars each day in cash generated from lawful cannabis-related businesses (for example, vans that transport cannabis-related cash are high tech vehicles, securely-made and tracked by GPS).

Staff at some of the earliest medical cannabis dispensaries, notably in California, discovered not long after opening their doors for business that the locks and metal racks that stored cannabis products (worth tens of thousands of dollars) were occasionally subject to employee theft or criminals cutting (or torching) through the metal with relative ease. Today, businesses employ high-tech locking systems and impenetrable lockers to house their valuable products and cash.

In some of the states that legalized medical cannabis, upon discovering a warehouse full of cultivated cannabis or a cash-laden business, criminals sometimes, incredibly, would cut through entire walls to pillage businesses. A visitor to a cannabis business expo today can expect to see half a dozen companies specifically providing high-tech security walls to surround an entire building.

Going forward, with many thousands more cannabusinesses getting licensed in America as cannabis prohibition finally concludes, ganjapreneurs can expect to commit upwards of twenty percent of operating expenses in service of technology-driven security measures, procedures, and personnel.

Allen St. Pierre is the vice president of communications for Freedom Leaf, a partner in the investment firm Sensible Alternative Investments, and a NORML board member. In 1997, St. Pierre founded the NORML Foundation and was executive director for both NORML and NORML Foundation from 2006-2016.

B Real’s Monster Buds: Grow Virtual Bud With B Real

Creating a Crop Portfolio: Optimize Your ROI with Data Analytics