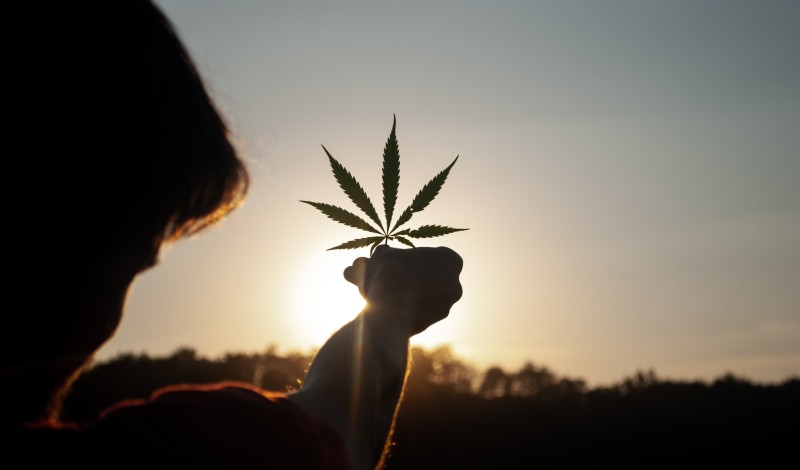 The court ruled the pioneering dispensary owes 11 million in back taxes.

While the company pays taxes, it is unable to claim tax deductions for operating expenses.

While the final amount Harborside owed was significantly reduced by a panel of the 9th Circuit Court of Appeals, Harborside still lost its claim to deduct operating expenses and overhead.

Harborside’s case was a longshot.

” … At its core, this dispute reflects the latest attempt by a medical marijuana retailer to ameliorate the significant tax consequences Congress has prescribed for businesses that Congress regards as trafficking in controlled substances,” Judge Bress concluded.

A bill to legalize and regulate medical marijuana, with backing from bi-partisan lawmakers, is becoming law.

The Alabama House of Representatives passed the bill by a vote of 68-34 after about two and a half hours of debate on Thursday morning.

Members of the Republican majority favored the bill by a vote of 42-34. The vote by Democrats was 26-0.

The bill returns to the Senate, which had passed it earlier. Sen. Tim Melson (R-Florence), the bill’s sponsor, said he would ask the Senate to concur with the House changes.

If the Senate agrees, the bill will go to Gov. Kay Ivey, who could sign it into law.

Read the full story on AL.com.

Despite not having an official government in place and facing a sizeable Hezbollah-backed opposition force in the Bekka mountains, where the majority of the region’s hash production for illicit European export occurs, Lebanon’s Parliament legalized low-grade medical marijuana.

The smaller sovereign nation, located on the eastern shore of the Mediterranean Sea, is still preparing to legalize cannabis cultivation and its production for medicinal use, in practicality, nearly three years after first declaring the intention.

The current iteration of the draft law allows the cultivation of cannabis up to 1% THC, a much lower percentage than what usually grows illicitly in the region.

Catalyst Cannabis Co. is hosting a job fair, with on-the-spot interviews on May 19, after hosting two expungement clinics this year, with more to come.

The company is hiring for all of its locations in Long Beach and Santa Ana, with six additional stores planning to open in California in 2021.

Catalyst will be hiring for all new locations in Long Beach, Oxnard, Pomona, El Monte, Los Angeles, and Calexico.

The job fair comes on the heels of two expungement clinics that Catalyst Cares held earlier this year.

Participants of the expungement clinics looking to work in the cannabis industry were also encouraged to apply for future Catalyst Cannabis Co. positions.

These initiatives are lead by Catalyst Cannabis Co.’s philanthropic arm called Catalyst Cares, run by Violeta Aguilar Wyrick, who comes from a political background of working on Elizabeth Warren’s campaign.

Perhaps it is time to dust off the ol’ budtender resume and apply for a job at Catalyst.

Axim claims it has created a point-of-care neutralizing antibody test that can tell the levels of antibodies that fight off COVID-19 – and therefore can determine a person’s actual immunity versus merely their vaccinated status.

The test is awaiting the final steps of “Emergency Use Authorization” (EUA) status from the FDA.

Meanwhile, Axim claims it already has a manufacturer ready to produce the tests for pharmacies and doctors’ offices nationwide.

The test supposedly uses one drop of blood and takes 10 minutes to show results — eliminating the need to outsource testing to a lab.

This test will help people know when they need to get a COVID-19 booster shot or if their bodies responded to the vaccine at all.

Additionally, the information the test provides will elucidate whether they’re safe to travel or see family months after getting the vaccine.

Antibody levels start dropping off about 60 days after the second dose of the vaccines.

Is Psilocybin Therapy Coming to Maine?

Lawmakers in the Eastern Seaboard state of Maine have introduced a bill that would legalize psilocybin therapy – without a medical diagnosis requirement.

The bill (LD 1582), introduced on April 29, enacts the Maine Psilocybin Services Act, which establishes a regulatory framework to provide psilocybin products to clients in Maine.

Presented by state Sen. Donna Bailey (D), it would allow adults 21 and older to legally purchase psilocybin products from retailers and consume them under the supervision of a licensed “psilocybin service facilitator.”

It would legalize manufacturing in a vertically integrated model and establish formal guidelines such as possession laws, product testing, and standards for providers.

A separate bill has already been filed that decriminalizes all illicit drugs and instead reduces penalties to a civil fine that can be waived with a health assessment.

With Maine’s motto “Dirigo” being Latin for “I direct” or “I lead,” the state may lead the way in reforming archaic drug laws.