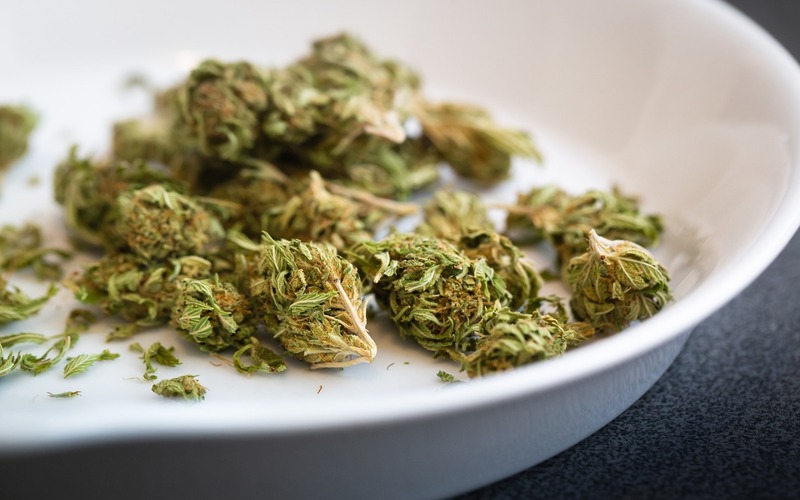 The cannabis plant is arguably the most useful plant on earth. Cannabis enthusiasts throughout human history have used it for countless purposes, including medicine and sacrament.

It’s also no secret that the cannabis plant has been used by humans for personal enjoyment as well.

When cannabis buds are smoked, vaporized, and/or infused into consumables it can yield euphoric effects.

Cannabis plants are comprised of dozens of cannabinoids, such as tetrahydrocannabinol (THC) and cannabidiol (CBD).

Cannabinoids are the subject of numerous studies, including studies focused on cannabis’ ability to battle inflammation.

But what about the stems of the cannabis plant? Are they useful for battling inflammation in any meaningful way?

Researchers in Korea set out to answer that question via a recent study, the results of which were made public earlier this month.

A team of researchers from the Gyeongbuk Institute for Bio-industry, the Biomaterials Research Institute, and Andong National University in Korea examined shelled seeds, roots, and stems from cannabis plants.

The researchers looked at non-cannabinoid phytochemicals in those parts of the cannabis plant to see if they possessed any anti-inflammation properties.

“Gas chromatography/mass spectrometry analyses of CSE showed several active compounds that might be associated with its antioxidant and anti-inflammatory effects. Collectively, these findings indicate that CSE counteracts LPS-induced acute inflammation and apoptosis, suggesting pharmaceutical applications for the stem part of C. sativa,” the researchers said.

These findings are significant given the fact that so much medical cannabis product creation is focused on the buds of the cannabis plant.

For many producers, the stems are just a useless byproduct nuisance that often gets discarded.

In the future, it’s possible that the stems could prove to be just as valuable from a profit and wellness standpoint as the cannabis buds themselves.