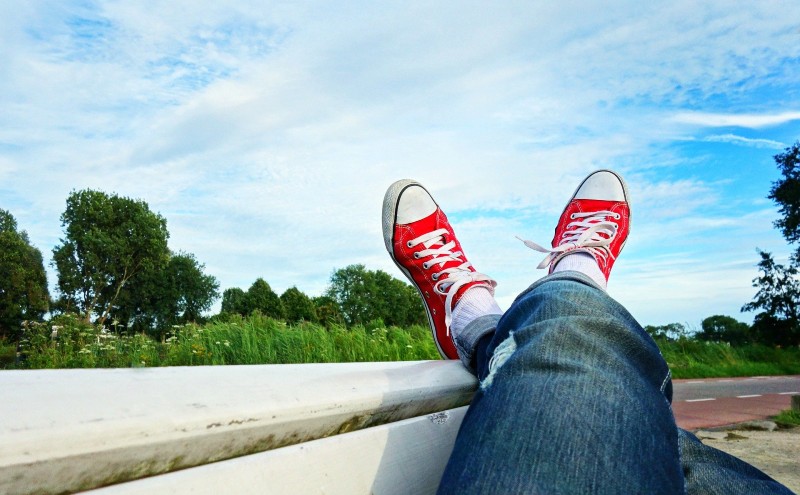 If you suffer from restless legs syndrome, or know of someone that does, then you likely know exactly how uncomfortable and frustrating the condition can be to live with.

Restless legs syndrome can vary from light symptoms that are fairly easy to endure, all the way to symptoms that can be debilitating to sufferers in some cases.

People that suffer from this syndrome often spend countless hours trying to fall asleep at night, and for some individuals, the condition can flare up during the day too.

Fortunately for people that fit that description, a new study out of France suggests that inhaled cannabis might help.

Researchers in France monitored a dozen patients to see if they reported any improvements regarding symptoms of restless legs syndrome after consuming cannabis.

Some of the subjects of the study inhaled cannabis, others ingested sublingual extracts of CBD, and some of them reported having consumed cannabis both ways.

According to the results of the study, all but one of the patients reported “total relief of symptoms following cannabis smoking.”

The researchers concluded, “Altogether, these findings may open a new conceptual framework to understand the role of coordinated endocannabinoid signaling in the central nervous system, which may be relevant for the understanding of cannabis efficacy in RLS.”

The study builds on previous research which similarly reported that cannabis provides subjective relief from the uncomfortable syndrome.

What is Restless Legs Syndrome?

Restless legs syndrome is a condition in which sufferers experience an uncontrollable urge to move their legs.

Obviously patients can get up and move around, and that helps mitigate the symptoms, however, that’s not always a viable option such as when the person is trying to sleep.

Restless legs syndrome typically occurs when the person is trying to rest. Condition symptoms can be so severe that it makes it impossible for the sufferer to go to sleep.

A lack of sleep can have a significantly negative impact on a person’s life. Fortunately for those that suffer from restless legs syndrome, cannabis may help, especially inhaled cannabis.