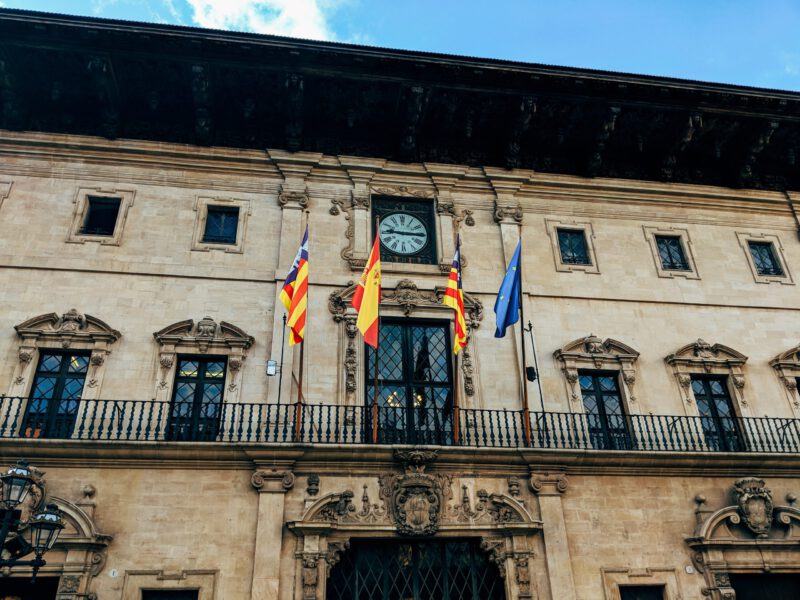 That is especially true for hash.

Cannabis clubs are common in Spain, with hundreds of them spread throughout the country. Barcelona is home to roughly 200 cannabis clubs alone.

Many of the clubs are akin to the famous cannabis cafes seen in Amsterdam, and they are very popular for obvious reasons.

Despite Spain’s flourishing cannabis scene, it is lagging when it comes to medical cannabis policy.

Whereas many other countries have completely legalized cannabis for medical use and created a regulated industry, Spain has been slow to follow suit, which is unfortunate for medical cannabis patients.

Spain has an odd cannabis policy in that it allows for the commercial cultivation of medical cannabis, however, that cannabis is not for domestic patients.

Instead, all but one of the cultivation licenses are solely dedicated to exports and the remaining license is for medical cannabis that is used for research purposes only.

Unregulated cannabis is abundant and relatively easy to acquire in Spain, so access is not a problem for many medical cannabis patients, however, it’s not as optimal as a fully legalized industry.

This month Spain’s Congress passed a measure that will create a subcommittee dedicated to researching medical cannabis policy.

The main stated goal of the newly approved committee is to “analyze experiences of regulation of cannabis for medicinal use.”

Part of that goal will involve examining the experiences of other countries that have regulated their medical cannabis industry.

The committee will also look at the ever-growing body of scientific research pertaining to medical cannabis.

If the committee is doing its job properly, it will no doubt find that the experiences of other countries are favorable, and that the scientific evidence supporting cannabis as a medicine is overwhelming.

That will hopefully in turn lead to the creation of a regulated domestic medical cannabis industry in Spain which would result in safer products, increased access, and would encourage the medical community to treat cannabis like a true medicine.