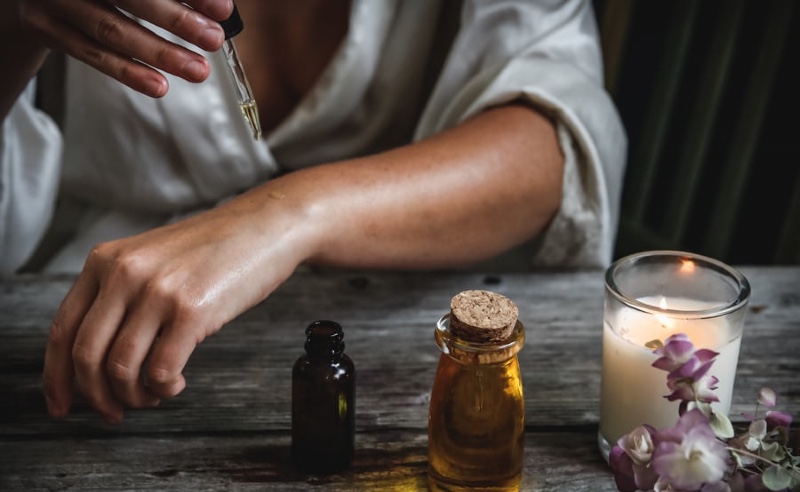 CBD, one of the main components of the cannabis plant, is now being looked at as a highly effective remedy for all kinds of conditions.

Although not enough research has been conducted to prove it can cure any specific ailments, research indicates it can be effective in treating a wide variety of health issues.

When you read about all of its benefits, it almost seems like some kind of “miracle drug.”

Unfortunately, there is no such thing as a miracle drug.

Even though it is holistic and safe, CBD does have some side effects associated with its use.

How Has This Been Proven?

Some advocates will argue that CBD has no negative side effects, and there are reasons for that attitude.

Indeed, the side effects of CBD are very mild when compared to most pharmaceutical products, but they are still there.

As far as we can tell, the best evidence for these side effects comes from a series of medical trials on Epidiolex.

Epidiolex is a commercial drug and its main ingredient is CBD.

As such, it had to be rigorously tested and vetted by the FDA and other organizations.

They found that CBD (or at least, this form of CBD) had a few negative consequences associated with its use.

These include several minor problems like sleepiness and decreased appetite.

The only serious side effect would seem to be an increase in liver enzymes.

As you probably know, CBD won’t get you “high” in any way.

A different part of the cannabis plant (THC) is responsible for those effects, so pure CBD is non-intoxicating.

However, most users do report that CBD makes them feel calm and relaxed.

This may be an explanation for the reported side effects of sleepiness and lack of energy.

To be fair, we should mention that this aspect is not necessarily a problem.

For those who are dealing with insomnia issues, this side effect could actually be a benefit.

Still, it might be a good idea to avoid driving a car for about an hour after taking CBD.

There were some people in the medical trials that experienced rash, skin irritation, and other signs of an allergic reaction.

This isn’t really too surprising since all plants have the potential to cause an allergic reaction.

This is ironic because CBD tends to have antihistamine properties, meaning that it can be used to fight allergies.

Of course, there are numerous levels of reaction, and some of them are pretty mild.

A mild allergy might be nothing more than an itchy sensation in your nose, while a severe reaction could involve violent puking and breathing problems.

Allergies to CBD products are rare, but it pays to take some precautions.

When using it for the first time, put a small sample on your skin for a test.

Wait 24 hours to see if a rash develops before taking the CBD internally.

This is something that we didn’t expect to see, mostly because cannabis has a reputation for making people hungry (i.e., “the munchies”).

It would seem that CBD alone has the opposite effect.

After a large dose of CBD, people are actually a lot less likely to eat.

It is believed that this is caused by the action of CBD on the receptors of the brain.

By indirectly blocking the receptors that govern hunger, CBD makes the brain less focused on those culinary desires.

This can be a real problem for those with malnutrition issues or those who are already taking appetite-reducing medications.

However, some have also touted this side effect as a benefit for those who are overweight.

Some of the literature on this subject claims that CBD can cause liver cancer when used in large amounts.

This claim is still a little dubious, but there is one solid fact to be found.

CBD does seem to increase the levels of liver enzymes found in the blood.

In case you don’t know, enzymes are special proteins that the body uses to “kick-start” certain reactions.

Whenever the liver is damaged, these enzymes will begin leaking into the bloodstream.

An elevated level of liver enzymes in the blood doesn’t usually signal a serious condition, but it does indicate some level of trauma to the liver itself.

That is why some researchers claim that CBD can cause liver cancer.

However, this could have been the result of the other ingredients that were present in Epidiolex, so alternative tests using pure CBD are needed.

Based on current research, the side effects of CBD are extremely mild.

Always stick with the recommended dosages and consult with your doctor before beginning any healthcare regimen.