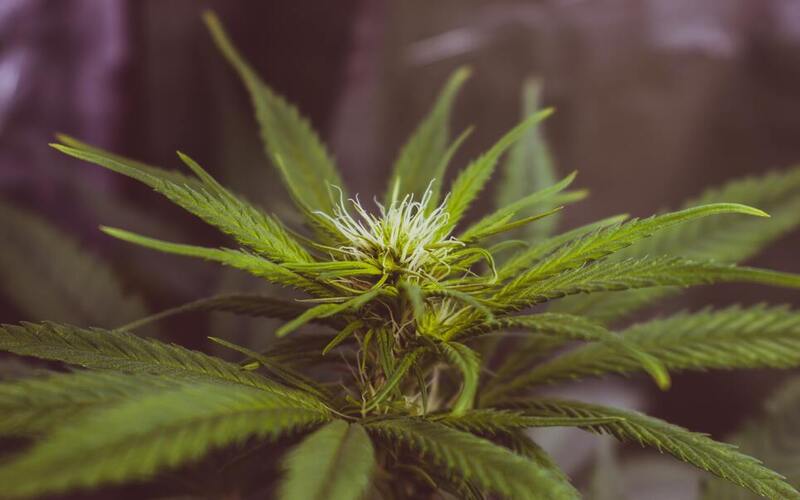 Studies show that cannabis may be beneficial in helping relieve the symptoms associated with HIV/AIDS.

Unfortunately, HIV/AIDS creates many complications in the body, resulting in detrimental symptoms and side effects.

These symptoms aren’t always easy to combat, Often, medications taken to stall the effects of HIV/AIDS cause additional side effects. Medical marijuana may help.

Marijuana and HIV intermix because the cannabinoids within the plant work to mediate the disease’s side effects. Nausea, muscle soreness, weight loss, and nerve pain are all common alongside HIV/AIDS, but medical marijuana appears to regulate these symptoms.

Vermont – The State of Vermont’s Department of Health reports consuming cannabis while pregnant can affect the health of an unborn baby.

The government agency warns that in addition to cannabis potentially impairing judgment and coordination, different forms of cannabis can have various levels of THC and can cause severe reactions.

An article published in Vermont’s Addison Independent does not cite any studies or research, nor does it explain how the Department of Health has drawn its conclusions, such as, if people use cannabis while pregnant, their babies may be born with a lower birth weight and the growth and development of such babies’ brains can be harmed.

Iowa – Marijuana is the third most common substance identified during admission for substance use disorder treatment for adults 18 years old and older, according to the Iowa Dep’t of Public Health’s Bureau of Substance Abuse (2019).

To combat cannabis consumption, Your Life Iowa launched the Weed’s Not Worth It campaign.

According to Al.com, Dr. Stokes said he has been prescribing medical marijuana to cancer patients in Florida for approximately four years. He was initially skeptical about medical cannabis until he saw positive results.

“It provides relief when what we’re doing is not working,” Dr. Stokes said. “People are continuing to lose weight from cancer, dropping weight, dropping weight, and nothing works. But you put them on medical marijuana, they start gaining weight again. That’s a big improvement.

“If they’re taking chemotherapy for their cancer and they vomit non-stop for two days, and you then give them medical marijuana, and they don’t have any nausea, that’s a great relief.”

According to Dr. Stokes, medical marijuana products could be available in Alabama as early as the fall of 2022. However, he said doctors could be certified to participate in the program as soon as January.

The program will be limited to products made in Alabama.

The Legislature passed a bill in May making Alabama the 37th state to legalize medical marijuana.

No weed allowed in California prisons is no surprise.

The ruling overturns a lower court that found prisoners could have the drug as long as they didn’t consume it. (What were they supposed to do instead? Smell it?) Meaning, possession itself isn’t a crime that should garner additional punishment or penalties, including extra time served.

The case stemmed from five inmates who were caught with cannabis.

According to AP, the justices said the 2019 appellate court ruling allowing prisoners to have up to 1 ounce (28.5 grams) of marijuana “went against common sense.”

The high court sided with the state attorney general in finding the state’s marijuana law approved by voters did not apply to incarcerated Californians.

Cannabis ice cream is coming from Marimed and Emack and Bolios.

Champs’ third annual trade show will take place on Tue, Aug 31, 2021 – Thu, Sep 2, 2021, at the Atlantic City Convention Center adjacent to the Boardwalk. According to a spokesperson for Champs, Delta-8 will be featured at the show along with CBD and glass.