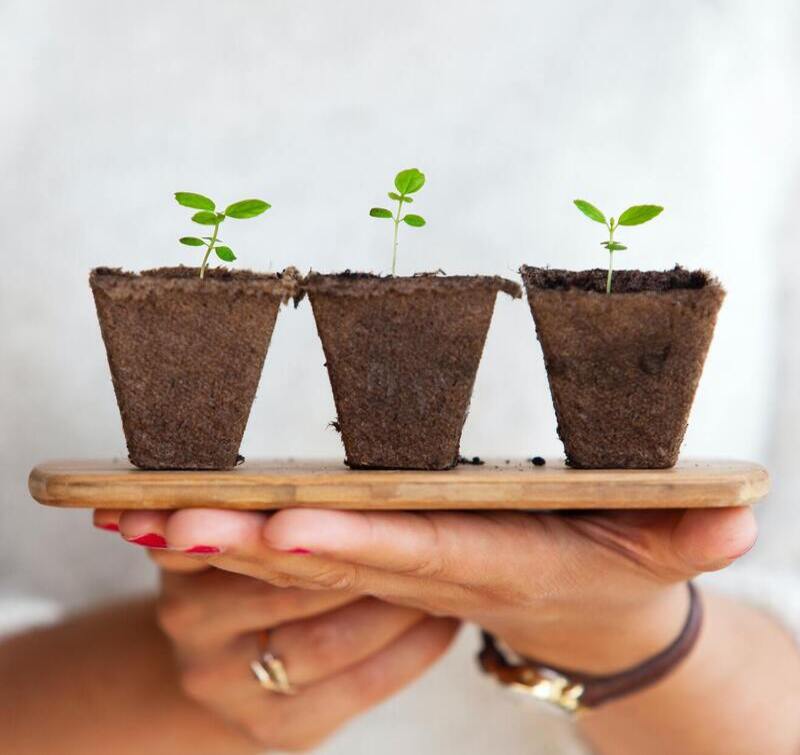 Photo by Daniel Öberg on Unsplash

When it comes to cannabis legalization models around the world, not all of them are created equal.

Uruguay was the first country to legalize cannabis for adult use at the national level, and the major historical deficiency with its model is that legal purchases were limited to residents. Fortunately, that policy is changing.

Washington State and Colorado were the first two states to legalize in the U.S., and the major knock on Washington’s model is that it still doesn’t allow adult-use home cultivation.

Canada was the first G-7 country to legalize cannabis for adult use and is considered to have the best national model for legalization. With that being said, it still has its deficiencies, especially in Quebec.

When Canada legalized cannabis for adult use at the national level back in late 2018, it afforded provinces and territories the right to form their own cannabis policies to some extent.

It was a policy that created controversy from the time it was announced, and Canada’s Supreme Court recently decided that it will review the public policy.

According to federal law in Canada, each household can cultivate up to 4 plants. Quebec’s top court previously ruled that Quebec’s policy was unconstitutional, and that decision was then overturned on appeal. Now it’s up to the Supreme Court to decide the matter once and for all.

It makes little sense why a lawmaker would want to ban home cultivation. After all, home cultivation provides patients and consumers with an affordable way to obtain their cannabis.

Cultivating cannabis at home helps people who cannot drive to a dispensary and/or have problems acquiring cannabis via the mail.

People are legally growing cannabis all over Canada right now, and it has not led to any significant issues.

With that in mind, much of Canada’s population believes there is no reason why people can’t cultivate cannabis safely at their homes in Quebec. Soon, Canada’s citizens will see if the country’s Supreme Court views it that way.