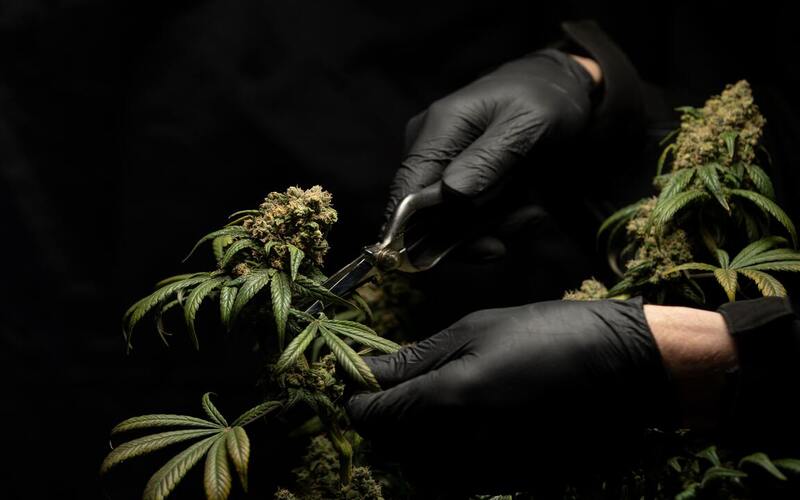 The relationship between cannabis cultivators and consumers in Mexico and the United States has historically been a one sided relationship.

For many decades, cannabis was cultivated in Mexico and smuggled into the United States market where demand was significant.

That cannabis didn’t just remain in the United States, as some of it went beyond the U.S. into Canada and beyond.

In recent years, the flow of unregulated cannabis from Mexico into the United States has slowed considerably thanks to cannabis law reforms at the state level in the U.S.

In late 2018 Mexico’s Supreme Court struck down cannabis prohibition, deeming it to be unconstitutional.

Since that time lawmakers in Mexico have tried to implement the Court’s decision via legislation, and to create the world’s third regulated, national adult-use cannabis industry.

While Mexico waits for its adult-use industry to launch, and with regulated state-level sales already underway in most states on the U.S. side along the Mexico border, a once unfathomable phenomenon is now underway.

According to various media reports, high-potency cannabis is being smuggled from the United States to Mexico at an increasing rate.

With the increased availability thanks to cannabis reform victories, demand for foreign cannabis has virtually disappeared in legal states.

The options are so abundant now in legal states in the U.S., and the quality of the cannabis is so fantastic, that it makes sense that consumers would want it in Mexico as well.

However, this phenomenon will likely prove to be short lived.

With Mexico on a path to nationwide legalization and federal legalization unlikely in the U.S. in the near future, it is only a matter of time before Mexico’s regulated industry is better than its neighbors to the north.