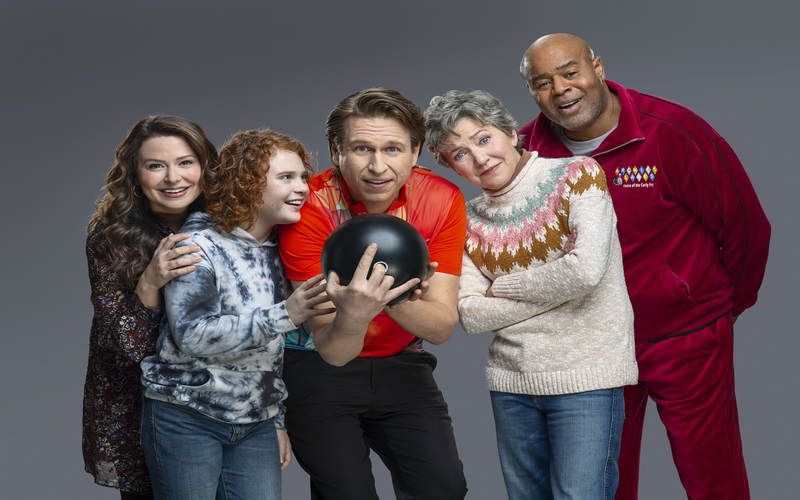 Actor, comedian, and author Pete Holmes is starring in CBS’ new comedy series How We Roll. The series features Holmes as Tom Smallwood, a Midwest husband and father who is laid off from a car assembly line. To provide for his family, he decides to pursue his dream of becoming a professional bowler.

The Crashing star and intermittent cannabis consumer spoke with Cannabis & Tech Today for the soon-to-debut spring issue and touched on the new series. He said starring in a sitcom can be a bit psychedelic.

“I find being on a sitcom set to be very trippy in this really enjoyable way because it’s fake. It’s a soundstage, they have trees inside and literally — there’s a string tied to a tree and it’s somebody’s job to pull it to make it look like the wind,” Holmes said. “That is the cosmic joke. That is funny.”

Holmes has been outspoken about his use of cannabis and psychedelics, though it certainly doesn’t define his decades-long career. He worked with CollegeHumor in its earliest iterations, starring as Badman in a parody series about Batman as a blundering caped crusader. He starred in the 2017 series Crashing and debuted his first book Comedy Sex God in 2019. He’s also hosted several hour-long comedy specials on HBO.

Holmes said he is enjoying working with his costars, including Katie Lowes, Chi McBride, Julie White, and Mason Wells. “Here’s the God’s honest truth about How We Roll, I’m really happy making it. I really enjoy it. I think it’s really funny and good and there’s some heart to it and I really want to keep doing it,” said Holmes.

How We Roll is airing on CBS Thursdays at 9:30/8:30 Central. To read Pete Holmes’ feature in the spring issue of Cannabis & Tech Today, sign up for our newsletter and receive the digital issue free to your inbox.