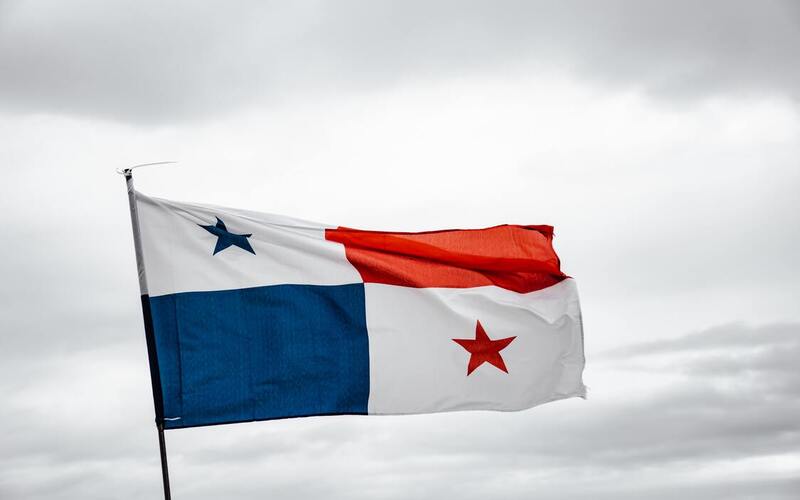 Cannabis-infused medical products can now be found all over the planet, with some exceptions.

Unfortunately, there are still some countries out there that prohibit medical cannabis, although that is becoming less of the norm with every passing year.

In a historic move for the Latin American region, Panama officially legalized cannabis for medical use this month.

The medical cannabis legislation was initially passed by Panama’s Parliament back in August before being officially signed into law by President Laurentino Cortizo this month.

It’s a complicated situation when it comes to medical cannabis reform in Latin America.

Medical cannabis reform is fairly widespread now in North and South America, however, it remained elusive until this point in Latin America where lawmakers are more conservative when it comes to drug policy reform.

The region has been ravaged by the drug war, with many people having been negatively impacted by cartel violence and other crime.

Hopefully as medical cannabis succeeds in Panama it will encourage the remaining Latin American countries to follow in their footsteps.

The entire region would greatly benefit from taxes, fees, jobs, and boosts to local economies that come with a legalized cannabis industry.