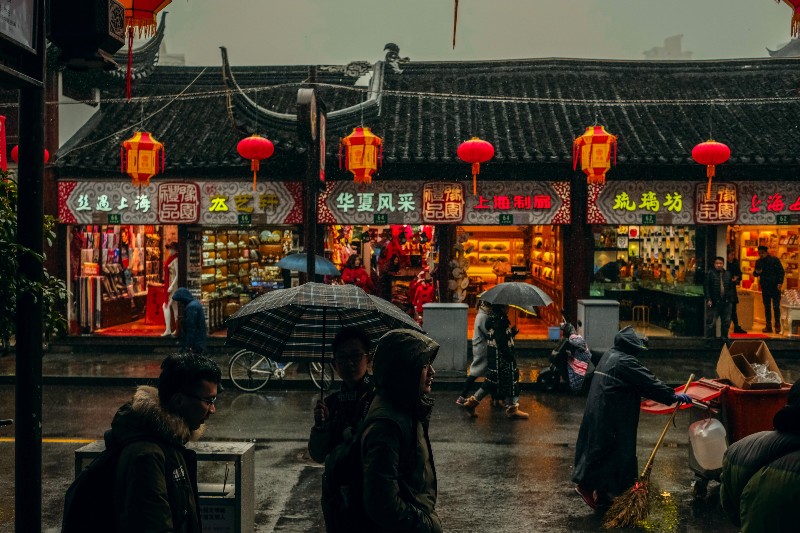 The relationship between the cannabis plant and humankind goes back many, many years. But where did it originate? Could genomic research determine its origins?

You will be hard-pressed to find a plant that is as dynamic as the cannabis plant, which is why it’s been so popular among humans for so long.

Humans all over the world have used the cannabis plant to make clothing and other textiles for centuries, as well as using cannabis for medical purposes.

By comparison, cannabis use for recreational purposes is a relatively new phenomena. However, it has also occurred for many, many years.

Historically, researchers thought that cannabis was first domesticated in Central Asia. A new study suggests that may not be accurate.

Is China the Birthplace of Domesticated Cannabis?

A team of international researchers recently sequenced and analyzed over 100 cannabis genomes in an attempt to try to pinpoint the start of humans domesticating cannabis.

After looking over the compiled information, the researchers concluded that the cannabis plant was likely not domesticated in Central Asia, but rather in East Asia (China).

The analysis applies to both hemp-grade cannabis as well as cannabis with higher THC levels, and researchers believe that domestication started roughly 12,000 years ago.

As part of the study, researchers compared samples of feral cannabis from Switzerland, China, India, Pakistan, and Peru as well as samples from “commercial” sources.

The compiling of samples and related study took place over the course of four years.

To anyone that is familiar with China’s long history with the cannabis plant, the results of this study are likely not too surprising.

After all, Chinese pottery dating back to 10,000 BC included imprints of hemp fiber and hemp cloth is thought to have originated in China during the Chou Dynasty.

China is also believed to be the first place that cannabis was used for medical purposes, with cannabis being listed among the “50 Fundamental Herbs of Traditional Chinese Medicine.”

The sad irony is that China currently prohibits cannabis, with the exception of hemp, and people caught possessing, selling, and/or cultivating cannabis face stiff penalties.