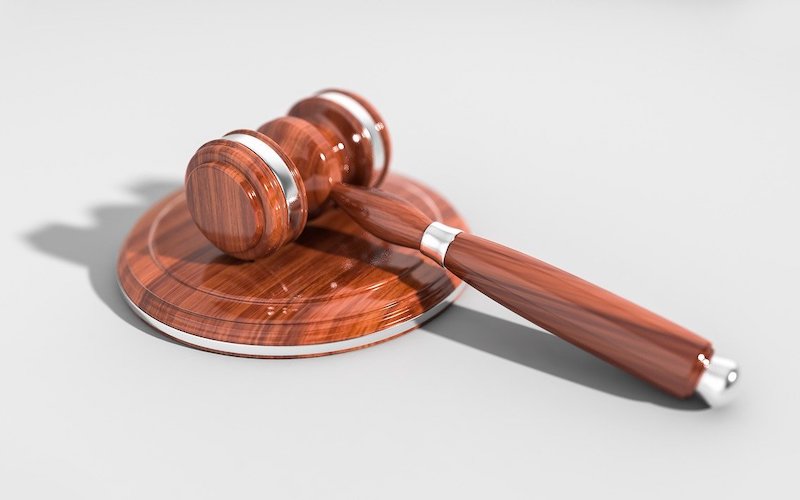 A Deeper Look at Our Nation’s Regulatory Climate

Regulations are a double-edged sword. In one way, regulations are the only reason the legal cannabis market has been able to flourish. Fair and balanced laws and requirements ensure consumers are safe and businesses are held accountable for their actions.

In another way, regulations cost operators time and money and can create barriers to entering the legal marketplace. Whether you’re in support of regulation or tired of the headache and confusion, these cumbersome bits of legislation aren’t going away.

California is the largest state yet to face the daunting challenge of creating policy to fit the diverse needs of its constituents. There have been successes as well as failures, and learning from the Golden State’s history may help every state in the union to develop stronger regulation in the years ahead.

To learn about California’s varied approach to some of the biggest issues impacting the cannabis space, we spoke with L.A.’s Executive Director and General Manager of the Department of Cannabis Regulation Cat Packer and cannabis business attorney and Co-founder of Grupo Flor Gavin Kogan.

Cannabis & Tech Today: How is California incentivizing illicit producers to enter the regulated market? What are some barriers to entry?

Cat Packer: In 2017, the voters in the city, through Proposition M, and the City Council established a licensing system that gave priority to almost 200 existing medical marijuana dispensaries and potentially more than 400 cultivators, manufacturers, and distributors that previously supplied them.

This system was designed in large part to incentivize existing operators to join the legal market rather than remain in illegal operation. The Department of Cannabis Regulation (DCR) is also focused intently on expanding licensing opportunities to those applicants who have chosen to play by the new rules and wait for access to the licensed system before operating.

Gavin Kogan: Necessarily, if you’re going to start an industry and regulate, it’s going to be built by people who were operating illegally in the black market before. So you have to start there.

You have to incentivize them. The benefit has to outweigh the negative. Otherwise, they’re just going to stay in the black market. That’s what’s happened in California, by virtue of overregulation. I won’t even say overtaxation, though that’s a major piece of it.

C&T Today: Assembly Bill 286 aims to reduce taxes on legal cannabis with the goal of making prices competitive with the illicit market. How are regulators responding to the bill and what are some potential pitfalls?

CP: Given the impact of unlicensed operators on the city’s legal cannabis industry, DCR encourages any sensible efforts directed at combating the illicit market. While we haven’t taken an official position on AB 286 at this time, DCR is reviewing all cannabis related legislation and looks forward to supporting legislation that both promotes public health and safety and the development of a responsible and robust local market.

GK: There are committee chairs who are against it because it is not simple intellectually, and let me explain.

In some people’s minds, when you lower a tax, that means less revenue for the state. That’s sort of a simplistic way to look at it, but not an educated way to look at it. If you look at other communities in our United States, such as Washington and Colorado, when they lower taxes, more cannabis products are sold, and more cannabis products are produced. Hence, more taxes are actually collected.

From my perspective, the biggest challenge for politicians and regulators is to disentangle the prejudice of the “ban and imprison” psychology and policy from the new policy of “tax and regulate,” which really should be stimulated.

C&T Today: In Oregon, growers were allowed to apply for multiple licenses and offered low licensing fees. Their market quickly became saturated and the price of cannabis dropped by 50 percent. How does California benefit from restricting the number of licenses it issues?

CP: As with any policy, there are many variables to determine effectiveness. Locally, although the city of Los Angeles is restricting the number of licenses to be issued by DCR, one of the goals of our regulated market is to authorize an appropriate number of operators to supply what our local market demands.

GK: I think [dispensary licenses] should be population-based. Phil Ting, who’s an assembly member in San Francisco, has a bill where he’s saying there needs to be a dispensary for every three liquor stores in every community.

It’s a way of coming up with a population-based algorithm for determining whether or not a dispensary should be in a community.

C&T Today: How is Los Angeles moving away from criminal penalties and toward administrative penalties for illegal operators?

CP: The Los Angeles City Council is considering an ordinance that would authorize the Department of Water and Power to disconnect utilities at illegal cannabis businesses after DCR and the Los Angeles Police Department (LAPD) confirm that unlicensed cannabis activity is occurring at a location.

The City Council is also considering an ordinance that would allow the city to padlock or barricade properties that are used by illegal cannabis business. Furthermore, the City Council has supported utilizing civil penalties against employees of unlicensed businesses rather than criminal penalties which were historically utilized.

GK: From an operator’s standpoint, I’m in favor of Los Angeles doing that, because if you’re not paying your taxes and you’re growing weed, you’re challenging the marketplace that I’m trying to create. In which case, I want to see the government take proactive steps to help me, the person who is trying to lead in advocacy and pay taxes.

It’s going to be pricing that makes growing in those mountains, and traveling down the roads to the marketplace, incompatible. It’s not going to be financially beneficial…

What has to happen is the price in California and the taxes have to align to encourage a pricing structure that will encourage consumers to come to dispensaries, and illicit operators to give up the ghost and say, “This is just no longer economically viable. I have to find something different.”