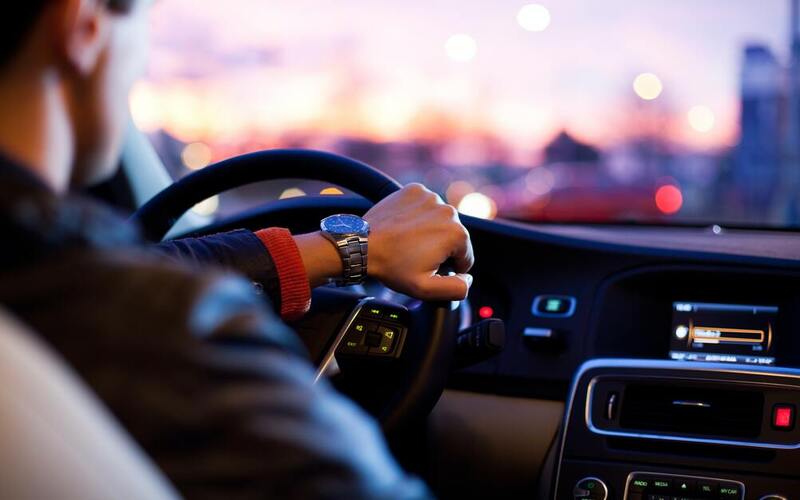 As many countries across the planet continue to work towards reforming their cannabis laws, there are many areas of public policy that must be examined.

Some of the more obvious areas are possession limits, business licenses, and industry regulations.

One area of cannabis policy that is of particular importance is public roadway safety, namely, driving under the influence of cannabis.

Such a policy must be based on science. Two new interesting studies provide some potentially useful information for lawmakers that are grappling with this issue.

A team of researchers in Canada recently explored eye characteristics and any relation to the presence of THC in a person’s system.

“This pilot study aimed to investigate the relationship between eye characteristics and cannabis effects in simulated driving to inform potential development of an alternative detection strategy.” the study’s authors stated.

Researchers took blood samples, recordings of eye movement, and driving performance data from 10 people as part of the study. Each participant was put through a driving simulator.

Participants performed a baseline driving session before consuming cannabis, and data was collected seven times during a roughly 5 hour period during which the participants consumed cannabis.

“Specific eye characteristics could potentially be used as nonintrusive markers of THC presence and driving-related effects of cannabis.” the researchers concluded.

People that consume cannabis regularly will almost always have some amount of THC in their system whether they are intoxicated or not.

Conversely, someone that rarely consumes cannabis may have a THC level that is below the threshold for per se intoxication limits, yet they are very intoxicated when getting behind the wheel.

A team of researchers recently put participants through driving simulation sessions to see if there were any notable differences between heavy consumers and rare consumers.

“In this study of the acute effects of cannabis use on driving performance among participants with a history of using cannabis daily or occasionally, we found evidence for decrements of driving performance in both groups relative to baseline for SDLP, that was of moderate size and statistical significance only in the occasional users. Small, statistically significant decreases in speed were observed in the daily use group.” the researchers concluded.