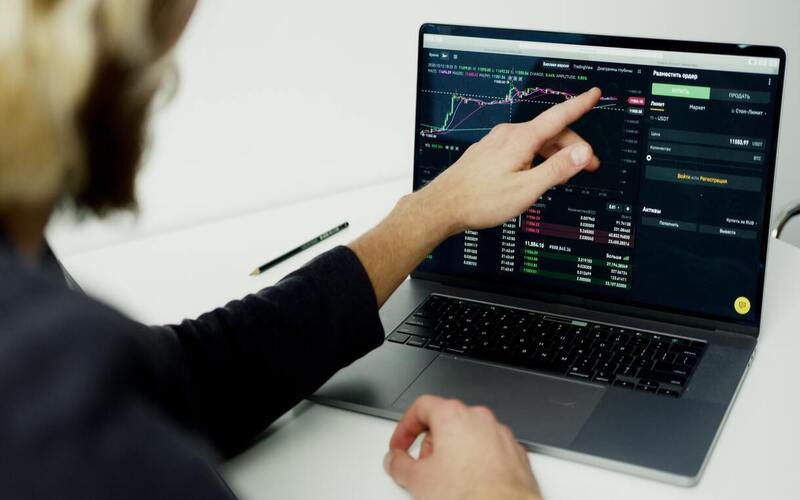 When it comes to cannabis stocks in North America, there’s a very odd dynamic regarding which companies can list on certain exchanges, funds, and indexes.

Due to ongoing federal cannabis prohibition in the United States, cannabis companies located in the U.S. cannot list their stocks on certain default U.S. exchanges.

Instead, the U.S. cannabis companies either list as an over-the-counter stock in the U.S., which has different requirements, or they list on Canadian exchanges.

Ironically, Canadian cannabis companies are allowed to list on certain default U.S. exchanges because of how the funky rules are currently set up.

Until the situation changes, the larger U.S.-based cannabis will continue to flock to Canada’s exchanges, and recent events will make that an even more appealing option.

Senior Tier for the Stock Exchange

According to an interview with Bloomberg, Canadian Securities Exchange Chief Executive Officer Richard Carleton indicated that as much as 80% of the roughly $31.6 billion in industry market value hosted by the CSE is made up of U.S. companies.

Carleton announced the creation of a new ‘senior tier’ that would help those and other companies that want favorable listings on the Canadian exchange.

The proposal, which would permit holding securities of U.S. cannabis companies in margin accounts, still needs to be approved by regulators.

Creating a senior tier would reduce capital costs for smaller cannabis companies and increase their chances for inclusion in U.S. small-cap or midcap indexes in Canada.

It’s a proposal that would obviously help cannabis companies that cannot list on their domestic exchanges, and it would also help investors worldwide by giving them increased access to additional cannabis industry investment opportunities.

Obviously, there is a tectonic shift that will occur at some point in the form of the United States finally ending cannabis prohibition at the federal level.

While it is debatable when exactly that will happen, the policy shift is inevitable, and when it occurs it will have a dramatic effect throughout the entire global cannabis industry.

If it were to hypothetically happen today, most, if not all, U.S-based cannabis companies would leave foreign exchanges and list on the largest U.S. exchanges.

However, the move by the Canadian Securities Exchange is meant to get out ahead of that shift as much as possible.

It will likely depend on how long it takes for the U.S. to end federal prohibition. At the current rate, it could be a while.